Senator Fergal Quinn started the whole thing off in 2011 when he introduced a well intentioned  private members bill in the Seanad  to accelerate payments and improve cashflow in the construction industry. Many subcontractors went out of business because contractors could not pay them when everything fell over the cliff  post September 2008.

The  Construction Contracts Act was enacted in 2013.  So why is it still gathering dust?  How come it still does not have legal application to construction payment disputes?

Here's why - in 2014 the Department of Public Expenditure & Reform  relinquished oversight for the Act (what were they doing with it in the first place???) to the Department of Enterprise Jobs and Innovation.  That Department then carried out a review, as they do.  Not sure how long that should last but not this long.  Post Department deep cleansing, it appears that three simple pieces of the jigsaw are required to make adjudication law, which  are:

1. Appointment of chair of Panel of Adjudicators -  Dr Nael Bunni was appointed in 2014. Tick!

2. Appointment of Panel of Adjudicators - 30 appointed in December 2015.  Tick Tick!

3. Code of Practice which will apply to all adjudications -   for 2 years there have been ongoing consultations between stakeholders including Department officials.  I understand that there are only 2 -3 items left to agree on. Untick!

Therefore once the Code is eventually agreed on, then the Minister (factor in bedding down for new Minister post election) will commence the Act and adjudication and the application of both to construction contracts. Department mandarins anticipate a lead in information period of say another three months to educate the industry and Joe Public about the Act and Adjudication.

If I was a betting man, I'd say June at the earliest and October at the latest.

The intention of the Act, therefore, is that where a decision provides for payment from one party to the other, that payment must be made, unless and until the decision is overturned. The Act also provides that where monies due on foot of an adjudicator’s decision are not paid, the receiving party is entitled to suspend works until payment is made. This very important right of suspension for non-payment of an adjudicator’s decision is, however, emasculated by the provision that the right to suspend works will cease if the decision is referred to arbitration or the courts. Indeed, the entire question of how an adjudicator’s decision can be enforced, if not complied with, remains very uncertain, and there is a real danger that a quick decision that payment is due may be undermined by a much longer process for enforcing 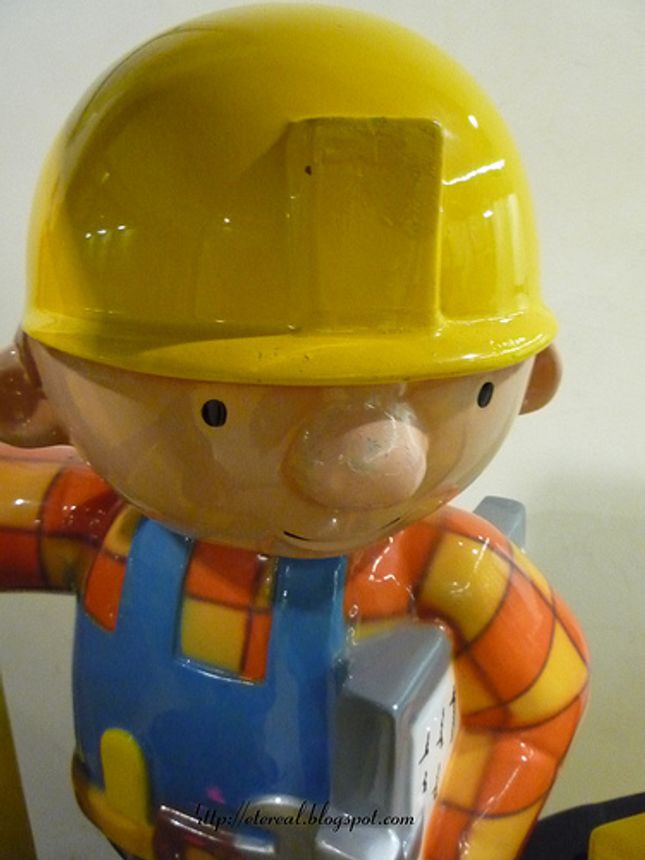 Adjudication award enforced even if adjudicator relied on the wrong contract | Lexology https://t.co/FsCdNjI9ZL

#tytlive As long as it doesn't lead to a Supreme court adjudication? Four Today. Am I right?