On 2 February 2016 , the EU Commission announced that it had reached agreement with the US on a new framework  for transatlantic data flows to replace the defunct Safe Harbour, the "EU - US Privacy Shield".

In a press-release issued on 2 February 2016, the EU Commission stated that "This new framework will protect the fundamental rights of Europeans where their data is transferred to the United States and ensure legal certainty for businesses."

The Commission claims that the agreed framework will "provide stronger obligations on companies in the US to protect the personal data of Europeans and stronger monitoring and enforcement by the US Department of Commerce and Federal Trade Commission, including through increased co-operation with European Data Protection Authorities."

The Article 29 working party (WP29), which is made up of representatives of all of the data protection authorities in the EU, stated that it still has concerns in respect of the protection of EU citizens' data being transferred to the US. WP29 has asked the Commission to communicate all of the documents it has pertaining to the new Privacy Shield before the end of February so that the working party may review the principles of the new framework.

Given the level of uncertainty around the flow of EU-US data-transfers following the decision of the ECJ in the Schrems case it is expected that finalising this framework will now proceed with considerable haste.

We will have to wait and see the details of the proposed framework before we know whether the new Privacy Shield will actually offer any real protection to the data privacy of EU citizens, or whether it is just a political exercise in plastering over the cracks which were exposed in the Safe Harbour principles.

THE EUROPEAN Union and America have reached a deal on data protection. The “EU-US Privacy Shield” allows companies to store Europeans’ personal data on American computers. This ends a three-month hiatus since the European Court of Justice struck down the previous agreement, “Safe Harbour”, on the grounds that it gave insufficient protection against snooping by American spy agencies. 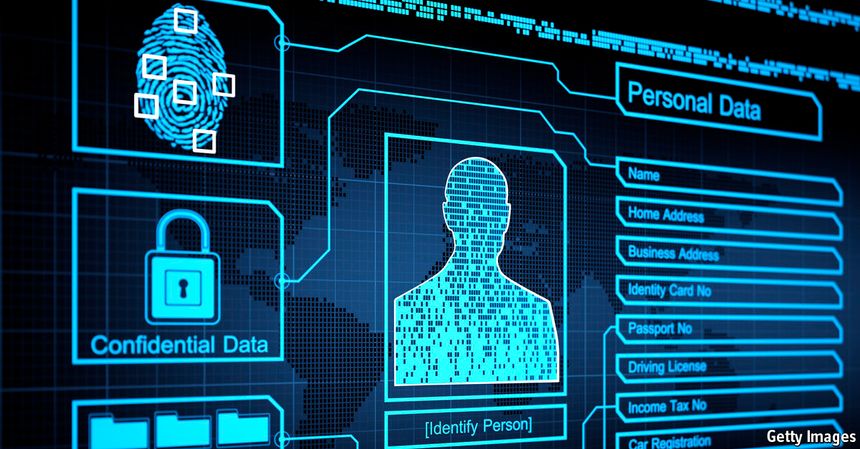 It's not a "Privacy Shield," it's an accountability shield. Never seen a policy agreement so universally criticized. https://t.co/VxXxxkIEPR