Ms. Justice Iseult O’Malley ordered Michael Friel, trading as Michael Friel, Architectural Design and Surveying, to pay €278,525 to Kevin and Grit McGee whose home was left with a permanent tilt due to defective foundations.

Friel admitted liability but contested liability for the loss suffered on the grounds that damages for economic loss are not recoverable in negligence actions. O’Malley J dismissed this argument and awarded damages to the McGee family under several headings, including (1) costs of the repair work; (2) costs of the property’s refurbishment; and (3) the inconvenience caused to the family by the extensive repair works.

The McGee family had previously taken an action against the builder of the property, Mark Alcorn, and had secured judgment. However, the High Court was informed that Alcorn had left the jurisdiction.

This case is a further example of a professional advisor being left alone to face the music when other defendants have either gone insolvent or gone away. It raises the question of whether professionals who provide certification to projects should ensure that the builders and/or developers involved are equally as indemnified. Otherwise, the indemnified advisor could be left to pick up the 'full' cheque even if only partly responsible for the damages incurred.

They said severe cracks started to appear in the floors and extensive repair works had to be carried out. An inspection by an engineer revealed the cause of the damage was due to the foundations, they added. 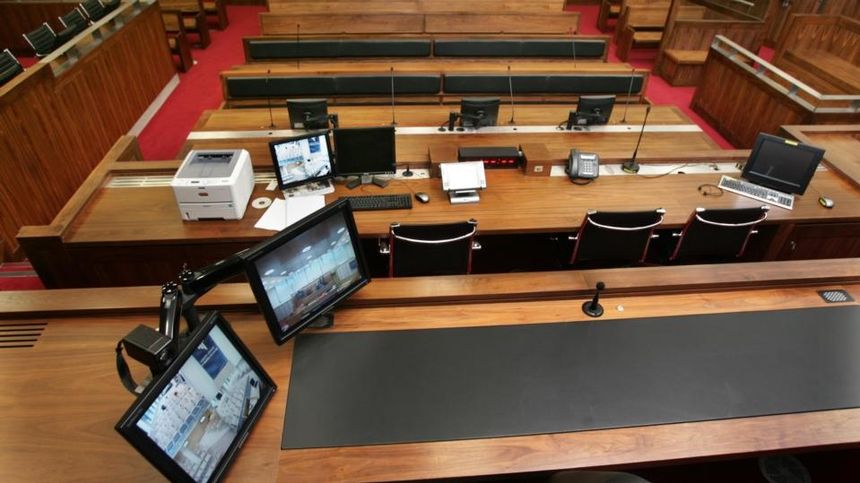