We're going to see more of this: Loan acquirers exercising their strict legal rights where the selling bank would not. The circumstances in which a receiver was appointed over the property the home to Gill publishing are common and have been the subject of several high profile court cases in the last two years.

Approximately €18.5 billion of loans were sold in 2015 a decrease of 40% on 2014. In the first 6 months of 2015 €7.5 billion in loan sales were transacted. More than half of those were secured retail loans; a third were for commercial real estate loans; and €1 billion was in respect of SME/corporate loans. As the year progressed there was a move from the sale of mainly performing loans to non-performing loans. With that will come an inevitable increase in management costs, the appointment of receivers and legal hostilities.

In many instances the intention of the loan acquirer is to make a quick buck and get out. If they don't get what they want from negotiation (and quickly) legal enforcement can be swift. This isn't the first high profile attempted receivership in these circumstances.

In May 2014 NAMA assigned loans to the Flynn Group to Carbon Finance. In July 2014 a demand was issued and a receiver appointed over personal shareholdings. The appointment was an event of default under certain Flynn Group Facilities. That lead to a demand to the Flynn Group for €1.4 billion and an interim Examiner was appointed. The manoeuvre was described in court as a“very elaborate and sophisticated, but ultimately ham-fisted, blitzkrieg”.

The O'Flynn Group applied to discharge the Examiner and was successful on the basis that in applying for the appointment Carbon Finance had failed to make proper disclosure to the court. The Receivership was also discharged as the Flynn Group was only given sufficient time to mechanically effect payment and the appointment of the Receiver was made for the improper purpose of wresting control of Flynn Group assets. That's important particularly where several cross-secured loans are transferred in respect of one loan connection. It's tempting for a loan acquirer to use an event of default in respect of a non-performing and underwater loan to take control of assets securing a performing and profitable loan. They cannot automatically do that. The appointment of a receiver must be for a proper purpose.

When confronted with the prospect of assignment and/or legal enforcement borrowers need to know their position.  Review your facilities’ provisions. Review the covenants to avoid minor default. Review any assignment provisions to ensure it's lawful or if it can be opposed. Ascertain if your consent is required to assign. Ascertain what has been disclosed about you in the data room. Ascertain what has been disclosed in the sales memorandum. Does the loan agreement allow it?  Where you have verbal agreements with the original lender get them in writing before they are sold. Remind the original lender if there is any information you require disclosed as part of the loan sales process.

Leman solicitors specialise in assisting parties to lending disputes to settle, renegotiate and restructure. When necessary we prosecute and defend enforcement actions in the Commercial Court. We have particular expertise in dealing with complex financial instruments, cross security and personal guarantees.

The landlord of a Dublin property which is home to the well-known publishing company Gill has secured a temporary High Court injunction preventing any move by a finance company to appoint a receiver over the building. 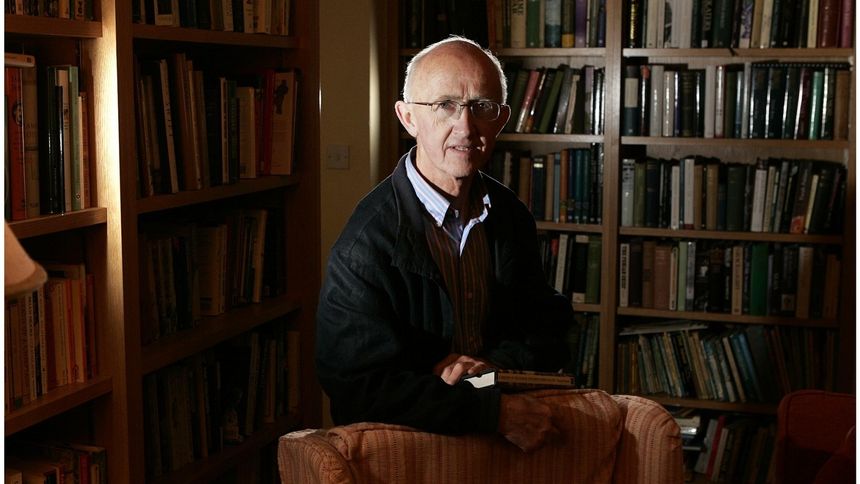 https://t.co/Gs6mfbkPYX funds the courts are full of these cases