George Orwell's dystopian novel 1984 told the tale of a land of constant conflict, an ever-present government surveillance system and public manipulation, all of which was dictated by the political system in power in the fictional land called "Airstrip One".

At the time the novel was written in 1949 this may have seemed an absurd and unrealistic concept. However, recent activity in the courts in the United States of America illustrates that our present world might not be all that different from the mass-government surveillance which was present in Airstrip One.

Over the past couple of weeks Apple has been embroiled in a court battle over an iPhone used by the alleged San Bernardino attacker Syed Farook. The crux of the case revolves around whether the FBI can compel Apple to create a new version of the operating system for iPhones, which would circumvent many of the security features of an iPhone and install it on the late Farook's iPhone to allow the FBI to access the data on Farook's iPhone.

Apple's CEO Tim Cook has written a letter to iPhone customers setting out his concerns with the request from the FBI. He states that the FBI are essentially asking for a "backdoor" to be created to iPhones. Cook would like to see this issue tried in the court of public opinion rather than in the legal courtroom.

The concern that rightly arises here is that if such a "backdoor" was created for the American authorities how would it be controlled? Could this be the first step in allowing government authorities unfettered access to personal electronic devices of the general public? Of course there will be guarantees provided by the authorities that this will only be used for this specific purpose concerning Farook's iPhone but is that realistic? We have already seen that government authorities in the United States have been accessing the data of EU citizens at their leisure despite the now defunct Safe Harbour Framework having been in existence. Therefore can we really expect that a "backdoor" such as this will not be abused also?

Although this case which Apple are caught up in relates only to one single iPhone, the case has far reaching implications for all of us who use technology and how it unfolds will potentially affect us all. As we enter into the age of the Internet of Things, where pretty much everything in our lives is becoming computerised (our homes, vehicles, buildings etc all embedded with networks, software and electronics)  the outcome of this case could affect us all. If Apple are ordered by the courts to reduce their security measures for the iPhone to enable the FBI to access the data on the phone it could set a dangerous precedent granting the US authorities the power to force other companies to create these "backdoors" to devices. If this does happen it raises another issue, which is the cybersecurity generally of the devices we use. No backdoor is safe, it is just another route for hackers and cybercriminals to exploit and to gain access to individuals personal and financial data.

Ultimately, what this case boils down to when you get to the root of the issue, is everyone's privacy! Either everyone gets security and privacy or no one does! Big Brother is already watching, but now he's knocking on the back door!

But Apple CEO Tim Cook warned, “The U.S. government has asked us for something we simply do not have, and something we consider too dangerous to create. They have asked us to build a backdoor to the iPhone.” 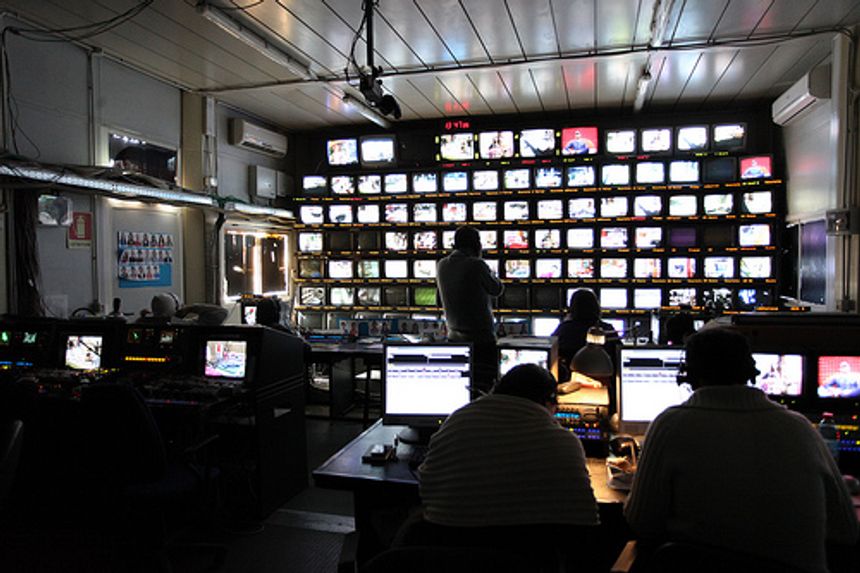 Here's what you need to know about #Apple vs. the @FBI https://t.co/5IwIAaXVP8 pic.twitter.com/yEYcMVwelY

"Apple V FBI: Which side are you on?" by @jimpreen on @LinkedIn https://t.co/uThxi30FXn

@StevenPetrow @AnonyOps @USATODAY @Gogo comments following that story make me sad. People, PLEASE UNDERSTAND... ITS NOT JUST ABOUT ONE PHONE