Ireland is facing a clear shortage of hotel beds in the capital.   Therefore, it comes as no surprise to see regular announcements of plans to build new hotels across the city.

Similar developments have been announced for sites on the north and south side of the city. However, Board Fáilte has indicated that even with developments currently in the pipeline the demand for rooms will not be met.

Current Trends for Licensing of Hotels

The trend has been for hotel developers to licence them with full publican’s licences instead of hotel licences. By Licensing the hotel with a publican's licence means that the licence will retain investment value, and could possibly increase in value. However, it does require an upfront investment of €70,000 approx  to extinguish an existing licence so that it can apply to the hotel.

Publican’s licences which are suitable for extinguishment can be difficult to source at the best of times, therefore It is worthwhile attempting to secure a licence at the outset of the development rather than a few weeks before the licensing application, otherwise you may end up paying a premium to ensure that you have a clean licence to extinguish.

For a hotel developer, the declaratory procedure for licensing applications is also worth considering. The declaratory procedure allows an applicant to apply to the Circuit Court, in advance of turning any sod, for confirmation that the proposed hotel as outlined in architects drawings, is suitable to be licensed.  At the declaratory stage objectors will be called. Its a good way of flushing out objectors before any real expense has been incurred in the build.  If the declaratory order is granted without objection then the developer is free to build out the hotel and licence it with a publicans licence safe in the knowledge that no one can object to the licence at the second, 'Certificate' stage of the Court application - except on limited grounds such as the character of the licence holder.

Fáilte Ireland chairman Michael Cawley has urged Dublin City Council to change the regulations to allow for high rise hotels in the city centre. The capital currently has a shortage of hotel rooms, with only 5,000 extra rooms planned for the next five years, which Cawley claims is still "5,000 short of what we need". 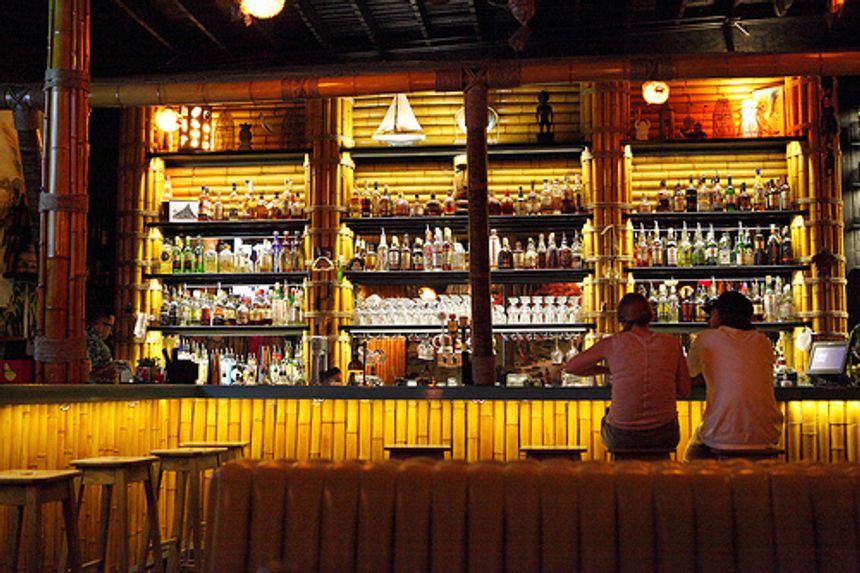