I attended a lecture given by Mr Ger Deering, the Financial Services Ombudsman ("FSO") yesterday evening which highlighted the key changes recently introduced in his office. Mr Deering spoke about redressing the balance between the "small" and the "large".  The FSO dispute resolution service is evolving to become a credible alternative to the Courts for financial services disputes.

The office of the FSO recently carried out a strategic and operational review of its complaints procedure. The conclusion was that stakeholders said they want a faster, less formal, simpler dispute resolution service. However, when innovative solutions are presented to them, they refuse to engage.

The legislative mandate given to the FSO was first and foremost to mediate and if a resolution is not possible to then proceed to formal investigation. To date that has not been the case with only 70 of approximately 4,000 complaints being dealt with by mediation in 2015. However, that figure was up significantly from only 10 disputes being dealt with by mediation in 2013!

The main hurdle in the early resolution of complaints by means of mediation is that the financial services providers ("FSP's'") refuse to engage with the process. According to Mr Deering, the reasons for their refusal can be summarised as follows:

Mr Deering said that this stance taken by FSP's is not helpful and that there is always room to discuss. He said that the office of the FSO wants the FSP's to partake in early dispute resolution and that alone is reason enough for FSP's to engage.

The concept of "shuttle mediation" was introduced by the FSO in February this year and it is already taking hold. It involves mediation by telephone. It assists in the timely and efficient exchange of positions. There is no longer a need to spend hours sitting in a room as you would at a "conventional" mediation waiting for the updated position. It facilitates in re-framing the issues, restoring relationships and the timely resolution of disputes.

FSP's need to be cognisant that:

According to Mr Deering, the "changes should result in a significant reduction in the amount of time it takes to resolve complaints, which will in turn create capacity to focus more on preventative measures".

"The Financial Services Ombudsman’s Bureau has adopted a new approach that is more flexible and focused on early resolution of disputes wherever possible. Better use of data analytics will be employed to identify systemic issues and alert consumers, inform providers of the need for change and inform the Central Bank where necessary." 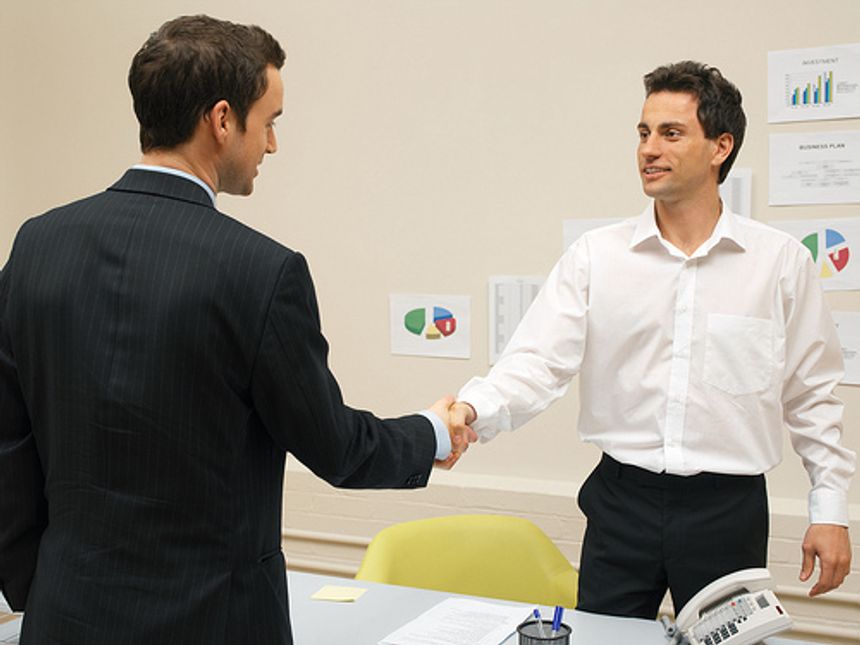