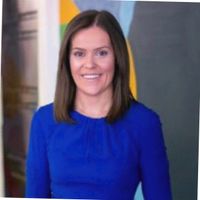 The Grocery Goods Regulations were signed into law by the Minister for Jobs, Enterprise and Innovation in February this year and will come into force at the end of April 2016.  The regulations apply to those retailers and wholesalers who, either alone or part of a group, have an annual worldwide turnover in excess of €50 million and are aimed at overseeing and controlling contractual relationships in the grocery sector (particularly those between supermarkets and suppliers).

The regulations prescribe, amongst other things:

Furthermore, the Competition and Consumer Protection Commission has substantial powers to enforce compliance with these regulations, including a graded system of penalties up to a fine of €100,000 or 2 years in prison, as well as a provision explicitly enabling suppliers to take proceedings for damages (including exemplary damages) in the Circuit Court.

The government introduced the regulations in order to ensure transparency and clarity between contractual relations to prevent any further inequality between players in the grocery sector but how do the new regulations affect the retailers and suppliers on the ground?

With the rules only applying to Irish businesses there is now a temptation to use foreign suppliers in order to get around the regulations which will have a detrimental effect on the Irish market as competitors will seek price advantages elsewhere. Retailers and Wholesalers will also now have to review all contracts and ensure they are in compliance with the regulations – both an administrative and costly burden. 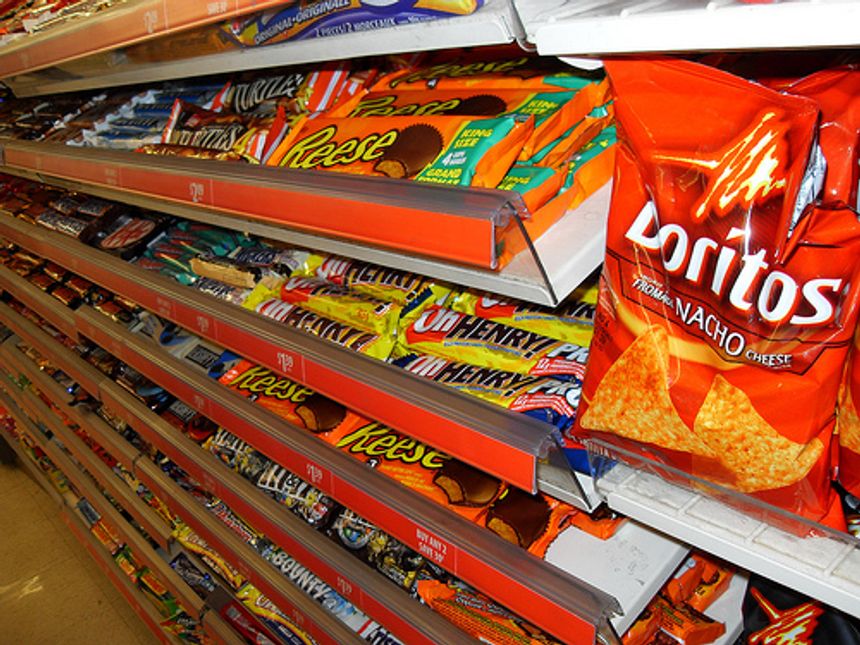 On Sats show, Paul Kelly of Food & Drink Industry Ireland will discuss the issues with the new grocery regulations https://t.co/1egcrTkOuE

Landlords & Tenants: Practical points to consider if you have a rent review falling due during Covid-19.
Sarah Keenan