Among other breaches, the following specific actions were identified:

This settlement highlights the need for financial services firms to be vigilant in relation to amendments to regulatory and compliance codes. Factors taken into account in this instance was the fact that sufficient warning had been given to the reinsurance industry of the commencement of the regulatory code and that separate Risk Appetite Statements had been issued specifically to the industry.

The fact that the firm co-operated with the Central Bank during the investigation and also agreed to settle at an early stage of the Admin Sanctions procedure was taken into account in marking the fine at €275,000.

It is not enough for a firm to demonstrate that it has systems and procedures in place to satisfy corporate governance requirements; it must be able to demonstrate actual compliance or face the full weight of the Central Bank’s Enforcement Division.

Contact Laura Daly or Ronan McGoldrick for assistance with your regulatory compliance needs.

The Central Bank identified 9 prescribed contraventions of the Corporate Governance Code and these are viewed seriously by the Central Bank. In particular, the breaches relate to key parts of the Firm’s governance structure, namely, its Board, its Risk Committee, oversight of its subsidiary, and the consistency and completeness of certain of the Firm’s governance, risk and policy documentation. 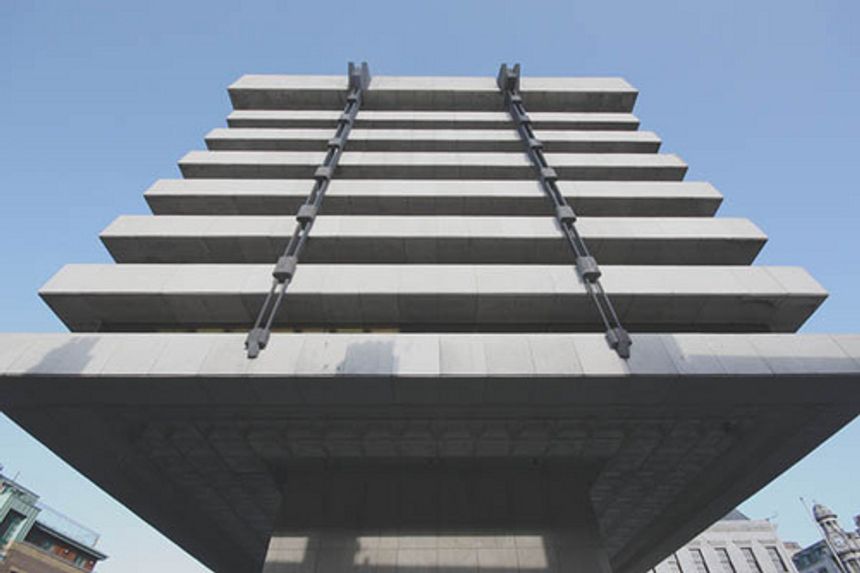