The high profile disciplinary proceedings involving DLA Piper partner Nicholas West sending offensive and sexist emails have reached their conclusion. Mr West was yesterday handed a £15,000.00 fine plus a costs order of £12,000.00 by the English Solicitors' Disciplinary Tribunal after admitting all of the allegations against him.

Interestingly, at the hearing yesterday, the Tribunal refused to accept a settlement agreement reached between the Solicitors Regulatory Authority (SRA), prosecuting, and Mr West. The SRA advised the Tribunal that a settlement had been reached with Mr West with an agreed fine of £10,000.00, plus an amount of £12,000.00 for costs and initially declined to open the emails involved to the Tribunal.

However, the Tribunal directed that SRA present its case, including the emails involved, "for reasons of transparency".

The above is unsettling for professionals facing disciplinary proceedings seeking to protect their reputations by dealing with the allegations made against them by agreement. Regulators have an overriding duty not only to protect the public by adequately regulating the professions, but also to be seen to be doing so. This transparency may mean that, agreement or no agreement, full details of the allegations may be made a matter of public record.

Spooner added: ‘We find the SRA should present its case… if it means there is a reference to the content of particular emails that should be done for reasons of transparency.’ 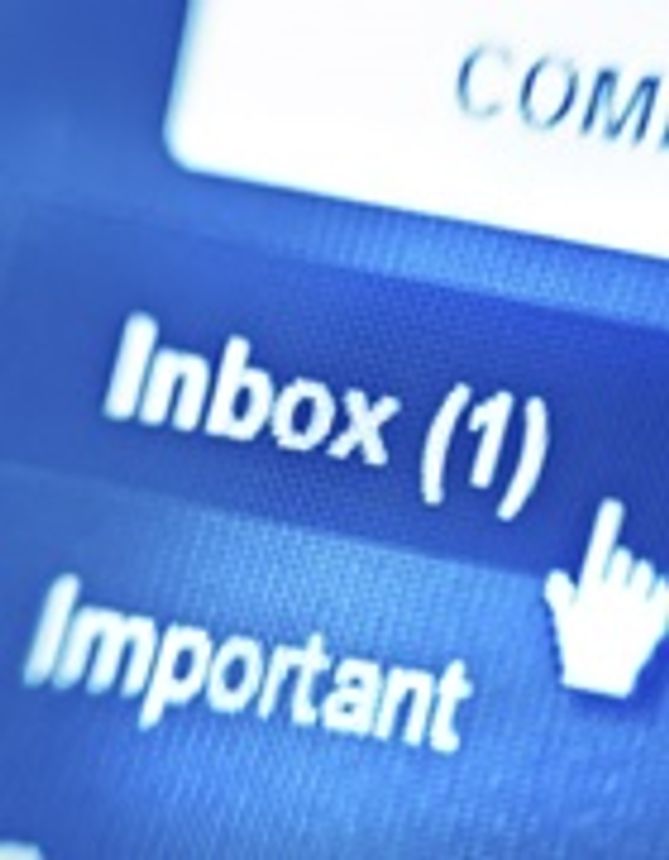