Whatever about bringing a knife to a gunfight, if you're going to bring a gun to a gunfight at least ensure it's loaded.

Guy Hand's Terra Firma's case against Citigroup highlights the perils faced by even the most wealthy and determined litigators. Particularly the manner in which it concluded.

It seems that two days into the hearing of a case that came on 9 years after it started, the plaintiff discovered its guns were not loaded.

And very big loaded guns are needed to prove fraudulent misrepresentation. That's a claim that you were induced into a contract on the basis of a statement that was made knowing it to be false or not caring if it was false or not.

So how do parties avoid the fate that befell Terra Firma?

First, if you're going to litigate then litigate.

Second, load your guns before you issue your proceedings. Have your documentary evidence to hand. That is particularly so where your claim is a difficult one to bring home as was Terra Firma's. The Courts will look at the contracts first, written representations second and verbal representations (if at all) third. If you are to do this properly then complete your discovery before you issue proceedings. If you don't have the evidence think very carefully if you're going to be able to get it from your adversary. Very carefully.

Third, get your witnesses together, draft their detailed witness statements and get them sworn. As Mr Hand learnt to his apparent cost memories fade. Worse, people die.

Fourth, once you've got your facts straight then drive that case as hard as you can. In overwhelmed Courts delays are the norm. Add to that the active delaying tactics used by defendants, particularly well-funded institutional defendants, and it's not unusual for cases to last years like this one did if you don't drive it aggressively.

Unfortunately many litigants baulk at the upfront costs associated with effective litigation project management. That is the short-sighted attitude of amateur litigators who usually lose.

If you're going to do it then do it properly.

Hands, who was not in court, said the latest claim had been brought in good faith. “However, it has become evident that our documentation of the fast-moving and complex events, and memories of these events after nine years, are no longer sufficient to meet the high demands of proof required for a fraud claim in court,” he said. 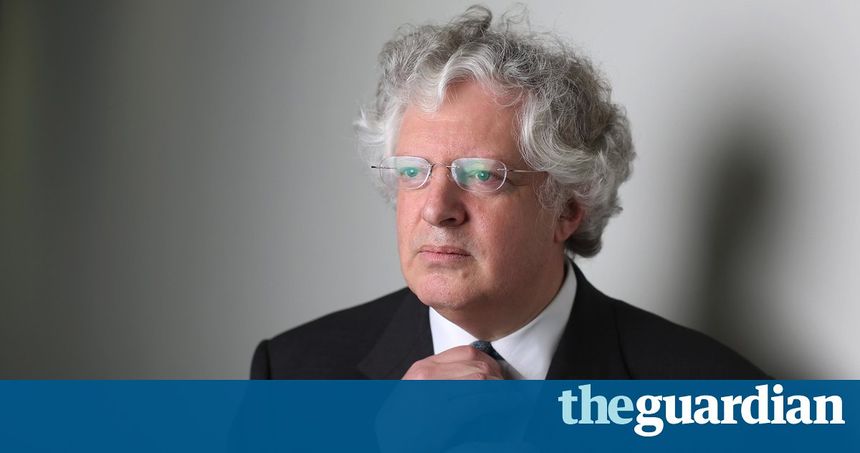