It's not just an unkind, if sometimes accurate way to describe the stereo typical law firm partner. Bookish; humourless; serious; and very expensive. The legal automaton exists in the form of Artificial Intelligence and is doing lawyers' jobs now.

It started at a low level doing junior level lawyers' jobs. But one day soon it's going to be doing a lot more. "It can't happen in law", so they've said. But it has happened and it's not going to stop.

What's the surprise? Look what it has done to trading.

"This business is all about productivity right now. Computers don't ask for a raise. They don't ask for a bonus." So says Mark Vonderheide of Geneva Energy Markets. The number of New York City jobs in securities and commodities in 2001 was 153,000. Today it's 98,700 the lowest figure since 1990. In the case of the Nymex exchange those jobs are now being done in a secure data centre next to a bike path in Aurora Illinois.

"The Computer puts us all at the same height, the same weight and everything else. It puts us all on a very level playing field." That's the view of Terry Duffy Executive Chairman of CME Group which owns Nymex.

Automation and to a growing extent Artificial Intelligence have disrupted every traditional economic endeavour including trading. To date the professions particularly lawyers have felt themselves immune. We're not. Firms like Leman Solicitors are automating routine legal processes and seeking opportunities to leverage Artificial Intelligence in improving our client experience. Some lead. Some follow.

In New York City the number of jobs in securities and commodity contracts fell to 98,700 in May, the lowest for that month since at least 1990, state labour department data show. Trading on automated systems now accounts for more than half of US crude oil futures volumes, according to a Commodity Futures Trading Commission study. 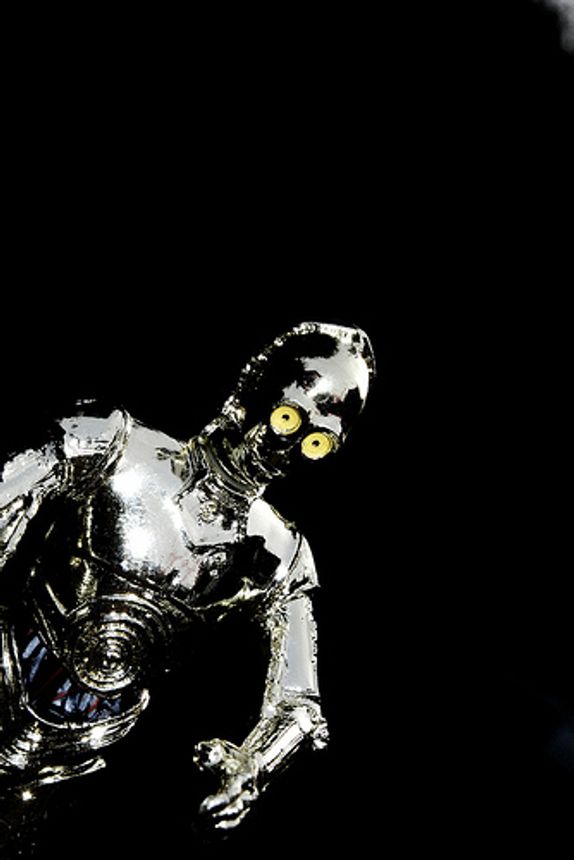 Trading: What happened when the pit stopped https://t.co/yavKOVuE51

Sweat. Blood. Tears - I love(d?) the smell of the pit... Trading: What happened when the pit stopped https://t.co/6whBc2xxe8 via @FT