Banks have come under scrutiny across Europe over the last number of years for mis-selling derivatives. Complex financial instruments are most commonly used to hedge against risks such as rising interest rates. These were often mis-sold to small businesses and public authorities.

In Ireland and the UK, the authorities have been slow to step in to assist the small business community. This is not so in the Netherlands. The government commissioned a panel in March to investigate the conduct of 6 banks in the sale of complex financial instruments.

The Dutch Financial Markets Authority (AFM) previously said that it expected any banks that had sold inappropriate derivatives , or that had failed to exercise due care in selling products, to find a solution for their customers.

Rabobank has now joined four other lenders in accepting the settlement proposed by the AFM. Deutsche Bank AG are still considering whether to accept the reparations plan.

It is estimated that the six relevant lenders sold approximately 18,000 interest rate swaps to small and mid-sized Dutch businesses between 2005 and 2010. These derivatives caused significant financial hardship for customers during and after the financial crash in 2008. The banks were accused of failing to fully inform them about how the products worked and the risks faced.

The Banks will now "pay damages in cases where the swaps weren’t suited for the company, where there was a mismatch between the swap and the underlying loan and if there was a sudden rise in payment on the contract."

The banks will also pay individual reparations up to €100,000  for extra interest companies had to pay as a result of the derivatives. The bill for the six banks(if Deutsche row in), is estimated to be in the region of €1billion.

The Dutch Finance Minister Jeroen Dijsselbloem urged Deutsche Bank to commit to the plan as soon as possible and has deemed " the interest rate derivatives dossier" to be concluded.

Rabobank didn’t immediately accept the reparations plan on Tuesday and said it disagreed with some aspects, including the manner of calculating damages. 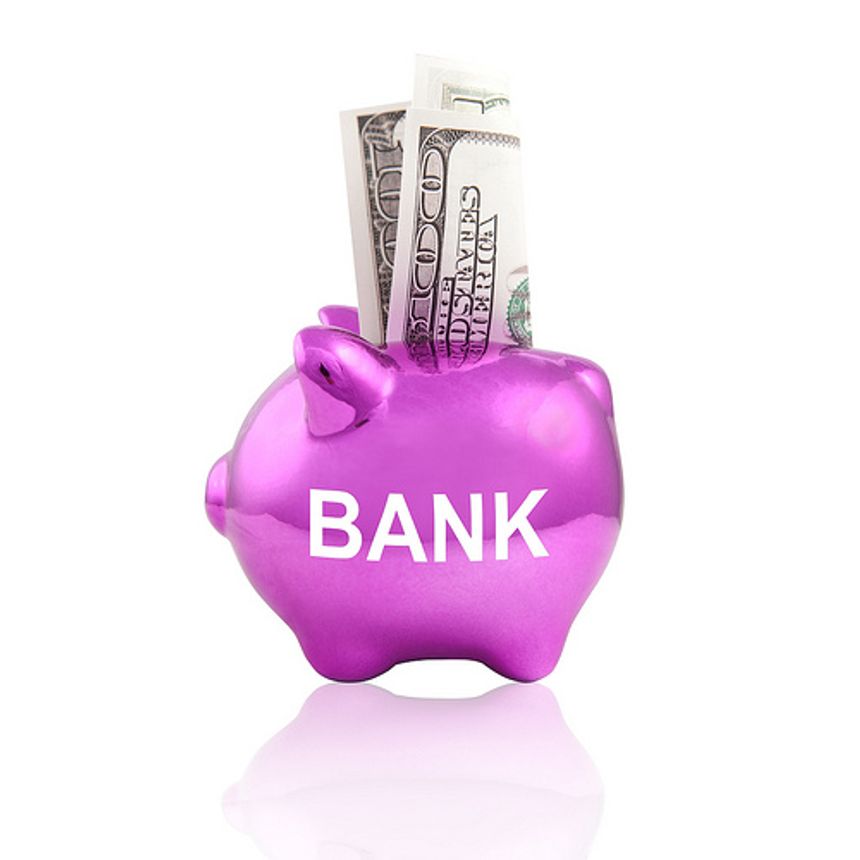