The nominees will need to be further approved by the Séanad before they are effective but it is a small step in the right direction to get the new regulatory body up and running.

The role of Chief Executive of the LSRA has yet to be filled but the role will be filled following a public recruitment process shortly. Minister for Justice, Frances Fitzgerald, has advised the Dáil that following the establishment of the LSRA and the appointment of its Chief Executive, key parts of the 2015 Act surrounding complaints, professional conduct and disciplinary procedures would be commenced in the Autumn. An ambitious timeline considering that it is approaching the end of July.

The establishment of an independent regulatory body for the legal profession is vitally important to rebuild some public trust in the profession following the scandals that arose following the economic crash. The perception is, rightly or wrongly, that the Law Society and Bar Council protect their own. In England and Wales, where the regulatory function of the Law Society has been farmed out to the Solicitors Regulatory Authority for a number of years, a recent survey found that almost 70% of those polled would be more likely to trust the solicitors profession if it was independently regulated. Notwithstanding the fact that nearly all self-regulating professions have a lay majority on disciplinary panels, there is little doubt that independent regulatory bodies are perceived as more trustworthy than an emanation of a representative body managing complaints.

Hopefully, the public won’t have to wait too much longer for a truly independent regulator of the legal profession…

The appointment of eleven members and a chairperson paves the way for the early recruitment of a chief executive ahead of the Authority’s planned establishment from 1 October 2016. 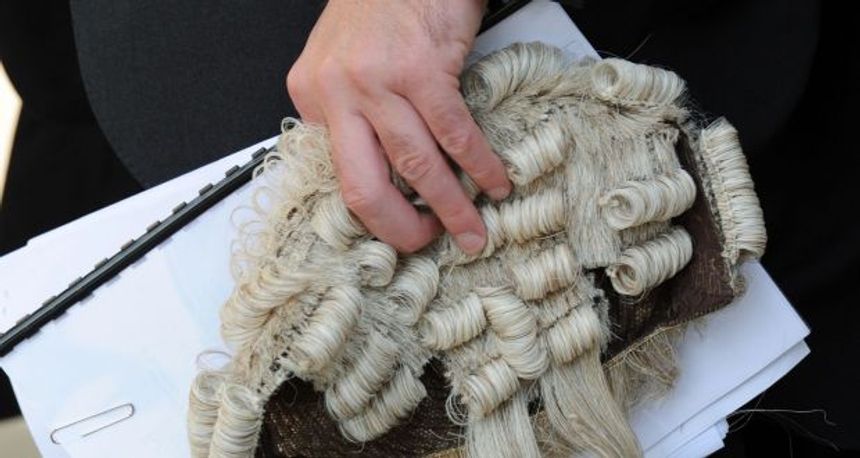