The 'consumer' defence got another airing in the High Court recently. This time Ms. Justice Baker decided that the borrower in this case had a defence to the loan acquirer's application for summary judgment.

So the case now moves from the fast-track summary process to the slow-track plenary process. That's going to make it more expensive and time-consuming for the loan acquirer to get judgment - if it can get it at all.

And as a very important aside, this case began its 'fast-track' life 3 years ago back in 2013.Some 3 years later the loan acquirer effectively has to go back to square one and begin the 'slow-track' process.

In summary the Judge decided that:

1. It doesn't matter how either party characterised the loan. Whether or not a person is a consumer is "a matter of law to be determined objectively ...". In this case it couldn't be determined at summary hearing.

3. How the loan was invested and for what purpose does matter. If a borrower invests the money personally that can indicate a business purpose. But, as in this case, where the borrower invested in funds using an investment company, then that could indicate that he was acting as a consumer.

It's an important decision which keeps open a defence afforded to many borrowers. That defence had been under repeated attack recently. So in this case at least it seems that the loan acquirer has stubbed its toe on the first hurdle.

There have been a number of recent High Court decisions which deal with the question of whether a borrower is or could be said to be a consumer for the purposes of the legislation. Certain themes emerge from these which it is convenient to identify separately. Broadly these are: (a) The relevance of the characterisation put on the loans by the parties at the time of the advance; (b) The scale of the borrowing; (c) Borrowing for personal investment purposes outside a business; (d) Whether the court should construe the definition of a consumer strictly. 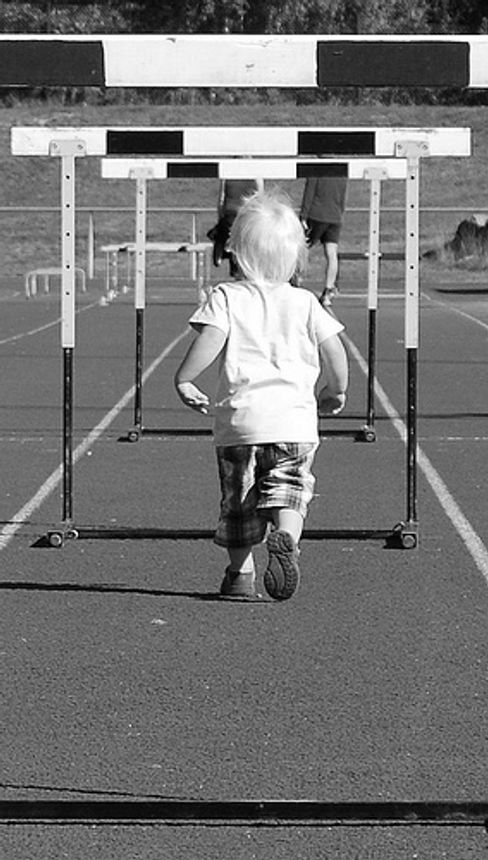