After the very pointed criticism by Judge Martin Nolan in the Circuit Criminal Court last week when sentencing three executives of the former Anglo Irish Bank and Irish Life & Permanent, the Chartered Accountant Regulatory Board ("CARB") appear to be anxious to proceed with their inquiry into the performance of Ernst & Young (now "EY") as auditors of Anglo Irish Bank in 2008.

The factual background is now well known. EY signed off on the accounts of Anglo in 2008, apparently failing to raise any issue in respect of funds transferred from Irish Life & Permanent which were passed off as customer deposits.

A special investigator appointed by CARB found that EY had a prima facie case to answer in 2001 and recommended that the matter be referred to the Disciplinary Committee. However, before such an inquiry could get off the ground, the DPP put a halt to it pending the criminal proceedings against the executives.

Those proceedings now being at an end, CARB are liaising with the DPP in respect of the "next steps".

Any regulatory proceedings which now result are likely to take a significant amount of time and may even be delayed further by the legal proceedings taken by Anglo Irish Bank against EY, which no doubt will now also be reignited.

Given the length of time it has taken even to get to this point, one wonders how long justice must be delayed, before it is denied?

“They should have known what was happening if they did their job properly,” the judge said. “It seems incomprehensible how these accounts were signed.” He said he did not know if it was blindness or wilful blindness. 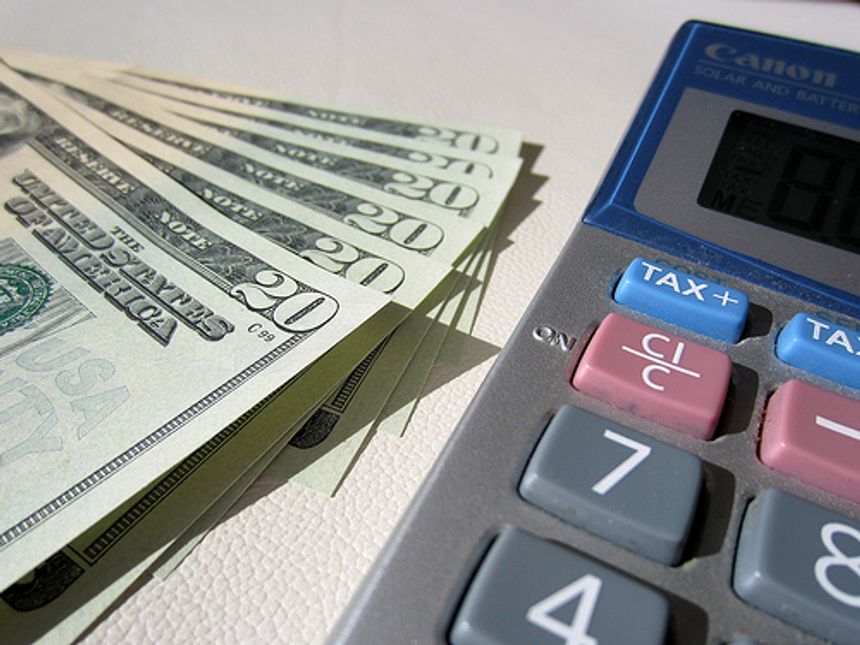