The Competition and Market Authority (CMA) in England recently published a report on the legal profession in that jurisdiction calling for greater transparency of cost and service quality. The Legal Services Board, which oversees the regulation of the legal professions in England and Wales, has welcomed CMA's findings, noting that such lack of transparency "inhibits consumer choice, reducing the incentives for providers to compete on price, quality and innovation".

It is interesting to note that the legal profession in England and Wales, which is years ahead of this jurisdiction in terms of regulatory reform, is still struggling with issues of transparency and barriers to competition.

It is common knowledge that our own Competition Authority's scathing criticism of the anti-competitive structure of the legal professions led to the Troika demanding reform from the Government as part of the bailout deal in 2010.

This reform finally took the form of the Legal Services Regulation Act which, while still some way behind the regime of our nearest neighbour, contains some interesting provisions around the communication of costs to clients which should provide greater transparency.

For example, solicitors will face new and more onerous duties to set out clearly and in writing the legal costs likely to be incurred in relation to a matter on which they have been instructed. Where the matter involves litigation, a very detailed costs estimate is required. If an item is not included in the costs estimate, such item will not be allowed by the Legal Costs Adjudicator when the costs come to be measured.

Notwithstanding the above provisions, it appears lawyers still have some way to go to achieve transparency...

transparency measures have to be combined with both short and long-term regulatory reform to address other features of the legal market that affect competition, such as a “legacy of strong professional identities [that] fosters collective norms and behaviours within professional groups that can mute competition between providers”. 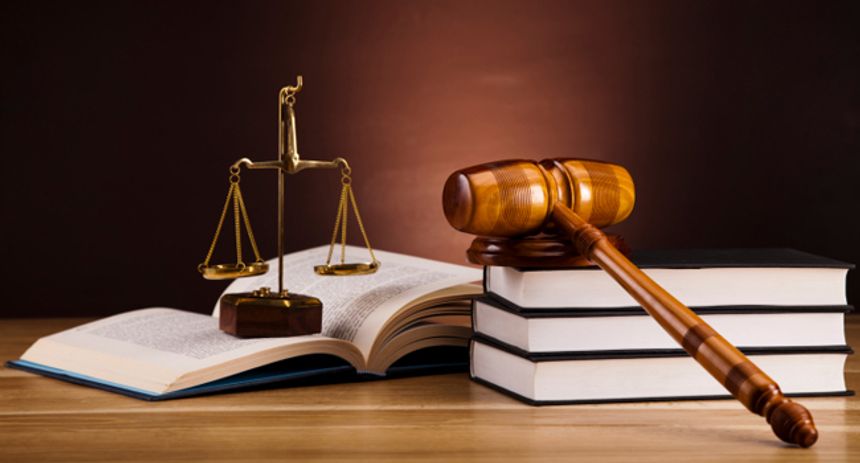