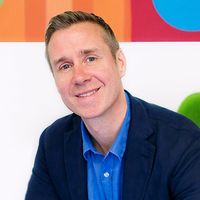 When do cases get into the commercial court? At this stage you would imagine that this was old hat to experienced business people. But it still causes confusion. Very generally speaking, if the claim is worth in excess of €1 million and there has not been a significant delay, the case will be admitted to the Commercial Division of the High Court.

The question of delay always causes confusion. It is not the delay from the date that a company could have taken a case that matters. As long as, having issued proceedings, there is no substantive delay in seeking to admit the matter to the Commercial Division of the High Court then it is usually admitted. We have seen delays of eight weeks being sufficient to prevent a matter being entered into the Commercial List.

What’s the practical difference between a breach of confidence claim and a misuse of private information claim? This in my view is where this O’Flynn case is interesting. Because a recent decision in the UK held that the misuse of private information is a tort within its own right but that a breach of confidence is not a tort. Why does this matter? Well, a tortious action allows a Court to award damages if negligence has been shown. That would in certain circumstances allow a Judge to award exemplary damages if the action was sufficiently egregious. Where a breach of confidence action is not tortious then tortious damages can’t be awarded. Instead, damages are an equitable remedy entirely at the discretion of the Judge. So you should consider claiming under both heads.

What legal duties are broken when confidence is breached? Well, there could be a number of answers to that question but I'll focus on the Data Protection legislation. When an individual gives their personal details to an organisation that organisation has a duty to keep those details private and safe. That’s data protection in essence.

Currently the fine for breaching Data Protection legislation is €250,000. However, the new General Data Protection Regulation provides that breaches could result in sanctions of as much as 4% of global revenues. Yikes indeed.

Leman Solicitors regularly advises developer borrowers on legal issues around lending and NAMA. We have acted for clients in discrete cases involving the breach of confidence in joint venture scenarios and where a bank has allegedly used information it obtained in a lending contract to compete against the borrower subsequently. Leman Consulting advises corporate clients about their very onerous data protection obligations and how to ensure that systems are in place to minimise risk.

The National Assets Management Agency and a company of the agency “very much deny” claims they leaked “confidential” information of businessmen Michael and John O’Flynn and their company O’Flynn Construction Ltd, the Commercial Court has been told. 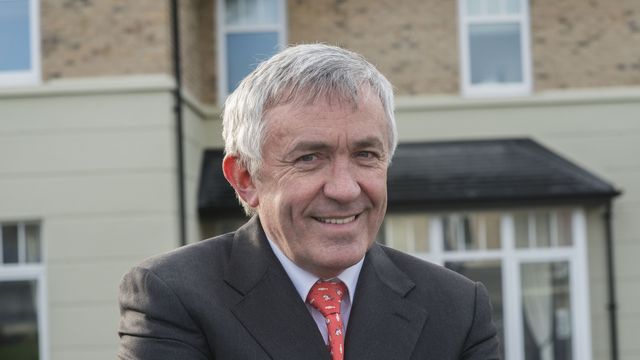 Judicial Review? You couldn't make it up...
Ronan McGoldrick

"The Receiver will have an uphill struggle."
Ronan McGoldrick
Recent posts from Leman Solicitors