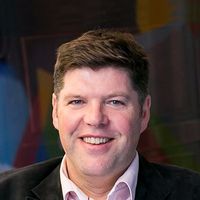 Many of the M&A transactions which we advise on are multi jurisdictional transactions and Brexit has indeed impacted upon and caused us to have to consider new issues relating to, such transactions.

In our view the following issues should be considered when looking at any M&A deal which has a UK element:

1. Choice of law clause: Quite often the share purchase agreement will be governed by English law. With the UK leaving the EU we may see changes to the rules on the enforceability of English judgement in other EU Member states. If the parties, and/or the majority of the assets in play are not UK based we would advise consideration be given to having the contract governed by Irish law. Our legal system is very similar to England's, and is well respected.  Its probably better not to take an enforcability risk on getting your judgement in England;

2. Personal Data: post Brexit the UK will no longer be within the EU and dealing with personal data across that divide will probably become more difficult. This reality has led to data location and processing location consideration being factored into M&A transactions;

3. TUPE: where a business is sold by way of an Asset Sale- TUPE will normally apply meaning that all employees working within the relevant business unit have a right to move their employment with their terms and conditions of employment being preserved from the transferor to the transferee. TUPE is a piece of legislation born out of EU law. Its unclear how Brexit will impact on English domestic law implementing TUPE- But this question has caused some head scratching;

4. Material Adverse Change Conditions: Where an M&A deal is conditional upon a particular event occurring or condition being satisfied its common for the acquirer to seek whats called a "Material Adverse Change" (or "MAC") clause- allowing the acquirer to pull the plug on the deal after its been signed, but before it completes, where there is a material adverse change in the business being acquired or the overall economic outlook for that business. The only thing certain about Brexit is that its introduced uncertainty. MAC clauses are being given special attention in light of those additional risks;

5. Currency Risk: If your M&A transaction inherently has a currency risk for whatever reason that fact will obviously be at the forefront of your mind when negotiating terms;

6. Mergers: Currently cross border M&A Transactions involving Irl and the UK can benefit from the EU wide one stop shop process meaning that getting appropriate clearance under the EU Merger Regulation blesses that transaction across the all relevant EU jurisdictions. This option will probably not be available post Brexit for transactions involving the UK and another EU jurisdiction.

So, leaving aside the general uncertainty created by Brexit, there are a number of specific legal considerations which need particular consideration on any cross border transaction touching on Irl and the UK.

Midmarket M&A activity for the first half of 2016 is down 23pc in Ireland and the UK due to ongoing uncertainty surrounding the Brexit vote. An internal report commissioned by business advisors BDO has found that just eight mid-market mergers and acquisitions were concluded in Ireland in the third quarter of this year, compared to 21 in the same quarter in 2015. A total of 37 mid-market M&A deals worth approximately €2.6bn were recorded so far this year, compared with 52 deals worth €2.8bn in the same period in 2015. "Midmarket deals in H1 were 23pc down, principally due to the uncertainty surrounding Brexit," said Katherine Byrne, head of BDO's corporate finance team. ".. not . a big surprise as before the vote over 67pc of dealmakers were of view that Brexit would not be good for investment decisions." strategies". 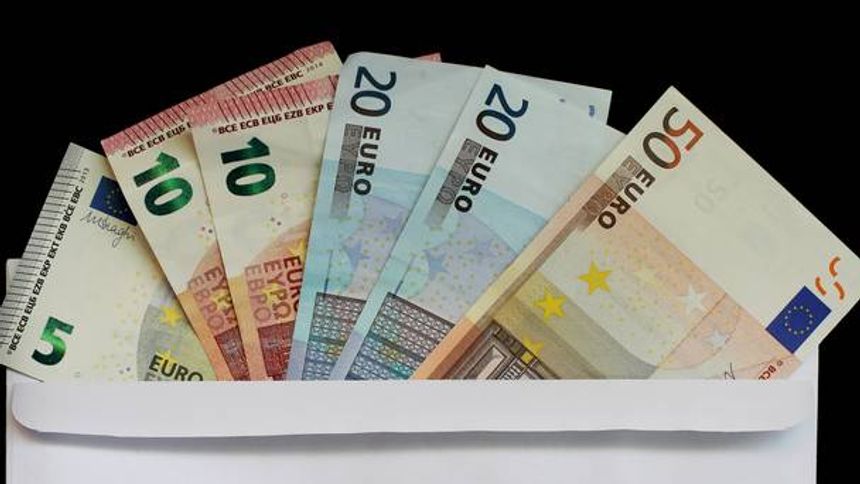