Solicitors (and barristers)  are naturally and instinctively conservative.  As a class of professionals they are only outranked by the clergy in their ambivalence to change.

Lawyers do law because generally, they like words, enjoy subjects like English and History and are poor numerically.   Their parents champion any inkling towards law as it is seen as the byword for parental success and respectability in upper middle class circles.  Throw in perceptions built up by watching the likes of 'Suits', 'Goliath' and the anticipated Irish TV legal drama 'Striking Out'  and you pretty much have the reasons why graduates choose law as a career.  Not to mention the apparent promise of streets paved in gold.

Undoubtedly Ireland has become more socially liberal in the last two decades.  In those same two decades  Ireland has nurtured a culture and hub for technology companies. That said it is still a conservative country, based on time honoured traditions of  'social partnership', civil servants having free time to cash non existent cheques, a taxman that eyes anything mildly entrepreneurial with suspicion, and an aging 'controlling class' that are positively anti youth.  This all makes for a hostile environment for free, creative, blue sky, out of the box thinking.

Now back to lawyers...after four years in conservative academic circles, the average solicitor-to-be then has a stab at the entrance exams, which is a byword for rote learning and the life of a recluse for a year. Then the interviews begin and hopefully a traineeship.  The trainee does what they are told, moving from one immediate task to the next, rarely coming up for air and taking a helicopter view of whether things could be done differently, better.

The last 'Great' Recession spilled out a good few solicitors to the dole queues.  It was those 'discarded' legal souls that were forced to think differently.  Some bright sparks dabbled with technology and mixed in a few drops of law to create a different type of potion.  But they were few. The rest of us carried on like everything should be the same.

We have not bred solicitors to think like entrepreneurs.   We have taught them to follow the rules, to think only in terms of the promotion, to love regulation, to court complexity and to view process, technology and efficiency is the same manner as the civil servant.  Maybe we're just taxi drivers of cars that can fly.  Worse still, privately paid civil servants!

Up until now only the very few in-house brethren who moved up the management food chain experienced this concept.  In truth any of us who think of Law not just as a profession but of an industry that needs the dust blown off find ourselves in hostile environments due to fears of partners and peers ("Don't f*** it up for the rest of us").  The Law Society cannot even conceptualise where the industry can and will go. Their role is status quo, packed with men in their late 50's.  So any pariah will face the wrath of regulation and criticism.

Professor Daniel Katz, a law professor from Chicago, and technologist, futurist and scientist spoke about the entrepreneurial lawyer at our 'Future of Law and Legal Technology' Forum at the AVIVA stadium last Thursday 1 December to a packed house of inhouse counsel.  He said that where Law is now is where Finance was pre-1987 big bang.  Full of archaic practices and inefficiency.  He spoke of using finance algorithms for case outcome prediction.  His crystal ball even took in securitised legal cases.  We can't even decide whether Champerty is legal or not for Christ's sake.

Law needs a shake up or a shake down.  Maybe it needs a Donald.

Dublin law firm Leman Solicitors says the legal and tech forum it organised in the Aviva Stadium today was over-subscribed. The practice lined up speakers Daniel Martin Katz, a law professor from Chicago; Peter O’Neill, general counsel at Facebook; Professor Barry O’Sullivan from UCC and Shirley Brookes, Head of Legal at PwC. Katz teaches at IIT – Chicago, Kent College of Law and is co-founder of the consulting group LexPredict. According to Katz, what entrepreneurship in law school historically looks like is lawyers working for entrepreneurs, helping them form a business and protect their IP. “We are interested in lawyers as entrepreneurs. In other words, applying the entrepreneurial mindset to everything they do, whether that means starting a business or building your own personal brand,” he says. them form a business and protect their IP. 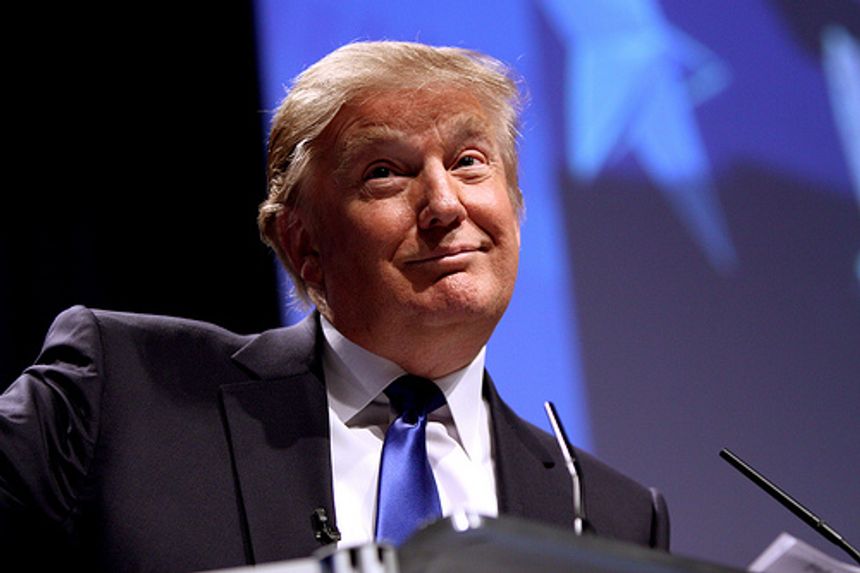