Not much. But if you're already of a mind to name your company after a mythological, multi-headed dog that guards the underworld...well you're of a mind. Hell hath no fury like a woman scorned? Try scorning a vulture fund.

Vulture funds have lots of money and so they can throw it around if they want to. They don't usually waste money on unnecessary litigation and making developers bankrupt. But there's no law against it.

Lee Trevino said there are two things that won't last long in this world, and that's dogs chasing cars and pros putting for pars. Well it seems that recently the multi-headed dog in our story (in its Promontoria Aran Limited disguise) was chasing a car when the car parked suddenly. It caused a very nasty bump indeed.

On 16 November, 2016 Ms Justice Murphy in the High Court gave a Judgment in a case involving the appointment of a receiver by Promontoria. The plaintiff borrower sought an injunction compelling Promontoria to cough-up all of the documents it had showing that it was entitled to appoint the receiver i.e. that it had taken a valid assignment from Ulster Bank.

But Judge Murphy found that the borrower had the right to see proof of the transfer of ownership (from Ulster Bank) to a third party (Promontoria) before he can be compelled to cede control of his property to that third party.

The Court did not go so far as to say Promontoria was required to disclose the documents to the plaintiff. But the crucial statements in this case (and which will be crucial in every other vulture fund case) were:

1. "On a consideration of the evidence including the limited redacted documentation furnished, the Court is not satisfied that Promontoria (Aran) Limited has clearly demonstrated that it has duly acquired the interest of UBIL in the mortgage of the plaintiff’s lands." Yelp!

2. "The decision to disclose such documents is entirely a matter for Promontoria (Aran) Limited, but the Court observes that should it choose not to do so its legal entitlement to appoint a receiver to the plaintiff’s property may well remain unestablished." Yelp! Yelp! Yelp!

Promontoria Aran is seeking to bankrupt Mr Wallace on foot of a €2 million judgment it obtained against him this year for repayment of the loan which it acquired from Ulster Bank. 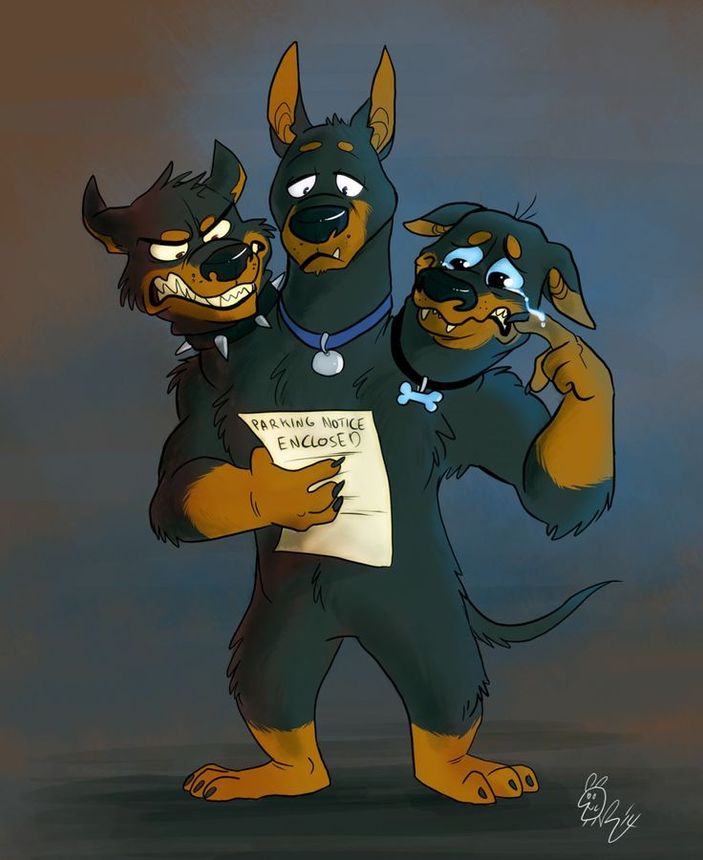