These figures indicate that the value of US FDI into Ireland is now nearly twice the combined amount of US FDI investment made into Germany and France.

Conversely, in 2016 Ireland exported goods and services to the value of in excess of €37 billion  to the United States of America.

With that in mind we must consider what the future economic policies of the new US administration might actually look like. The threats of protectionism made by Donald Trump during his election campaign have already started to come true as illustrated by many of the actions taken by the new administration in the first 4 weeks of Donald Trump's presidency.

Trump has already called the CEOs of the US pharma industry to the White House to request that they bring their activities back to the United States. Ireland is heavily exposed to the US pharmaceutical industry. As such any exit of even a portion of the industry from Ireland could potentially have serious knock on consequences for our wider economy.

Trump's promises to reduce corporation tax to 20% are a worry also. If Trump does successfully implement a lower US corporation tax it is unlikely to result in US companies that are well established in Ireland upping and leaving immediately. However, our 12.5% corporate tax rate is one of the main attractions for US companies considering setting up operations in Ireland. Should the US 20% corporate tax rate be introduced it will undoubtedly have an impact on Ireland's ability to continue attracting US companies to set up operations in Ireland.

Dan O'Brien writes in today's Sunday Independent that the Trump's threats are already having a real impact here. He gives the recent example of Eli Lilly delaying a €200 million investment into its Kinsale operations for fear of being targeted by the Trump administration.

It's very early days in the new US administration, and only time will tell what long term effects the (yet to be announced new US economic policies) will have on the Irish economy, but as illustrated by the above example, the threats alone are causing concerns here.

The cumulative value of foreign direct investment by US companies into Ireland doubled in five years from $158bn (€148bn) in 2010 to $350bn (€329bn) in 2015, according to new figures from the US Department of Commerce 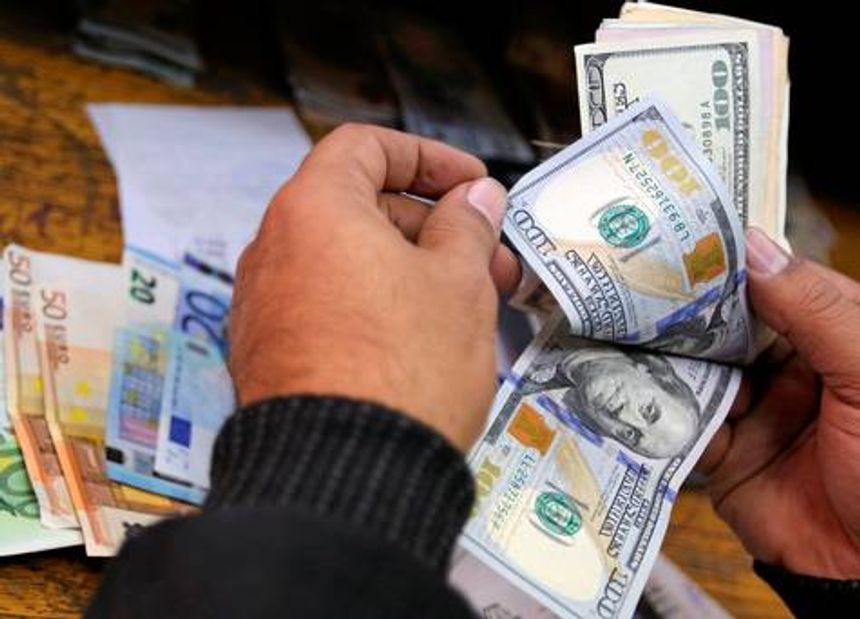 Irish investment from US doubles to $350bn in five yearshttps://t.co/BQztgVCPtD

Irish investment from US doubles to $350bn in five years https://t.co/KOkzUrZtrJ