As an American in Ireland, it's always interesting to see the differences in how people pay for things. Most people I know in the US haven't carried cash for years, while my Irish wife won't leave the house without a bit of cash. In Ireland we've had chip & pin for years, while in the US the card issuers still haven't fully adopted this common sense feature. We have incredibly convenient contactless cards in Ireland now (which no one in the US seems to have heard of), while in the US family and friends have been using Apple Pay and Android Pay for 2 or 3 years already.

So now, finally, Apple Pay and Android Pay have arrived in Ireland. This allows you to pay by "tapping" your smartphone (after saving your card info in an app) just like you would with a contactless card. It's reportedly the most secure, fraud-resistant payment method around, and you don't have to worry about losing your cards - just leave them at home.

In the US resistance by retailers stalled the adoption of smartphone payments, because the security features can make it difficult for retailers to collect and track data about their customers. In addition many point of sale terminals (card machines) in the US still do not have "tap" technology, so businesses have to to upgrade to accept smartphone payments.

According to recent news, in Ireland it is the card issuers (ie. some of the major banks) rather than retailers who might stall the adoption of smartphone payments. Unlike the US, in Ireland most point of sale terminals are already "tap" enabled to accept contactless card payments. However the card issuers still have to allow their cards to work with Apple Pay and Andoid Pay before we can all leave our cards at home.

If the big Irish banks do not adopt smartphone payments quickly, there is an opening here for entrepreneurs in the payments sector to step in with solutions for consumers. And whether it's the banks or the startups that get it right first, as always in the background the commercial lawyers will be busy drafting and negotiating the contracts that keep the payments process moving. 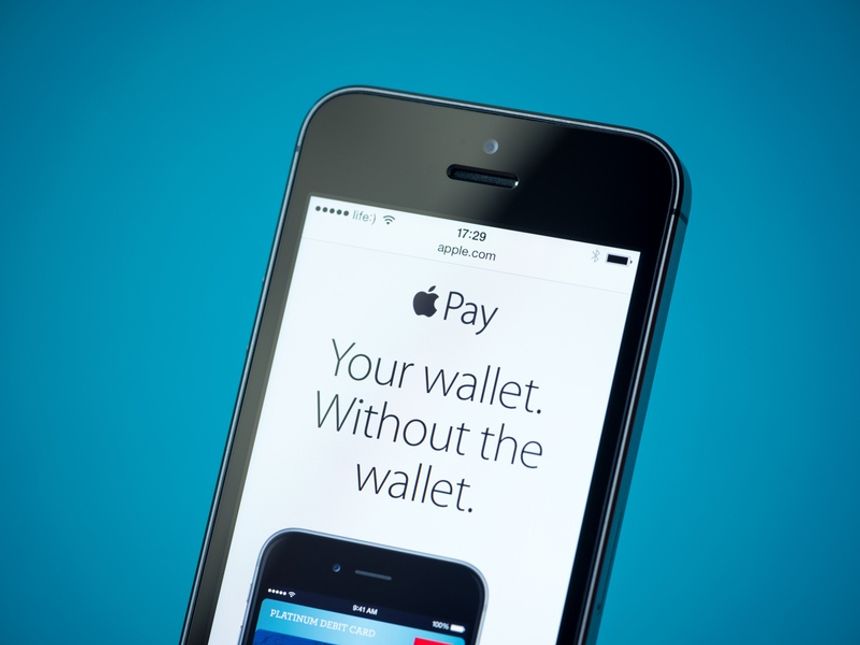 #ApplePay launched in Ireland this week but some of the biggest banks were conspicuous in their absence. https://t.co/FJw7FI6WSH

Where do we go from here? The post-Cambridge Analytica world
Leman Solicitors