A recent Court of Appeal decision casts light on the historic rule that a company can only be represented in court proceedings by a solicitor or Counsel. No officer of the company can speak on its behalf.

In the Aqua Fresh Fish Limited case, Mr Flynn, the Company's MD, Chairman and Secretary sought the Court's permission to represent and defend the Company against a claim by AIB. He was refused.

If we take a look back at the Tritonia Limited case from the 1940's we can see the reason for this rule is the separate and distinct legal identity of the company.

When setting up a company, you discard your personal personae. In seeking incorporation, you lose your personal identity and your right of personal audience that comes with your individualism.  You cannot then when it suits you, put back on your individual hat and seek to represent the company, be that to defend your business reputation or otherwise.

The Courts have said that there may be exceptional circumstances where this rule may be relaxed but those circumstances are few and far between.

Anyone who has had a fleeting brush with Company law will have heard of the Salomon v Salomon case which gave judicial weight to the separate entity of a company.  The basic rule is that a company is not an agent of the subscribers irrespective of the control they have over the company.

As in the Aqua case, this leaves the MD, shareholders etc. of a company in a sticky situation if they wish to protect their personal reputations. If the company has no funds with which to pay for legal representation, then the company will more than likely remain unrepresented.

In cases where the company is charged with an indictable offence, a representative of the company may be required to appear. This was codified in S868 of the Companies Act 2014.

One of the persuasive arguments behind the rule is that of legal costs. "To permit directors or other officers to represent companies and so pursue potentially hopeless causes without fear of personal risk or of an adverse personal costs order, would be to impose a considerable burden not only on the other party to the action, who would surely incur costs that they had no hope of recovering, but also on the scarce and limited resources of the courts." As a legal practitioner I can see the merits of this argument. It is always open to an MD, Shareholder or other sufficiently interested officer of the company to put the company in funds to pay for legal representation to defend the proceedings.

In Summary, there is no right of audience for a secretary, director, shareholder or any other officer to appear in civil court proceedings on behalf of the company. Looking at the Court of Appeal decision, that is unlikely to change in the near future.

Moreover, such persons are not ethically restrained and apart from the contempt process are otherwise free of judicial control. In many respects, therefore, such persons can freewheel through the system. 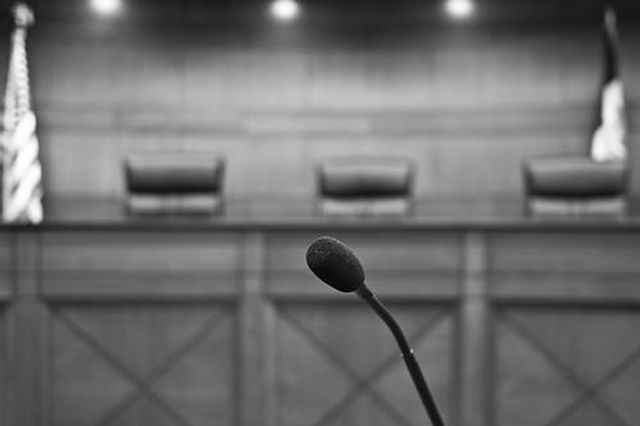 @MaryCosg Did you see https://t.co/nRCLvzPfjZ (Companies and need to pay lawyers as they can't be lay litigants)