As a litigator, the instant public nature of social media posts is something that plays on my mind alot. In every aspect of the litigation process it is necessary to try to understand precisely what happened, the other side's case, where your bear traps may lie in wait and where your golden nuggets are hiding. It is a litigator's duty to preserve evidence and also to unearth evidence in the most unlikely forum. The recent UK Commercial Court case involving Jack Monroe and Katie Hopkins is a wake up call for litigators and for every party involved in litigation or anyone at pre-litigation triage. It highlights the transient nature of social media and how in such an instant world - relevant evidence can be deleted in an instant with little hope of recovery. In this instance, tweets were deleted and with that, Twitter Analytics was of little assistance.

"There have been difficulties over disclosure especially on the claimant’s side, of which others should take note.The deletion of the First Tweet, at Ms Monroe’s request, meant the Twitter Analytics were unavailable. And Ms Monroe’s Twitter records were extensively deleted."

The judgment rather unusually and helpfully attaches a "how to use twitter guide" (which is a must read for anyone struggling a little with the social media platform). It is a rather useful guide in terms of precisely who can see tweets, re-tweets and how the notifications work. Have you thought about how your Company's use of Social Media platforms could impact or be relevant to - employment law matters, defamation claims, shareholder disputes and commercial disputes to name but a few?

Do you encourage your employees to use Twitter? Is your Company sufficiently dis-associated from those tweets?

Do you understand Twitter's reach?

What would you do in the event that something improper was tweeted and associated with your Company?

Have you a right to review your employees private messages on Twitter?

How would you go about examining a complaint in relation to your Company's Twitter use? 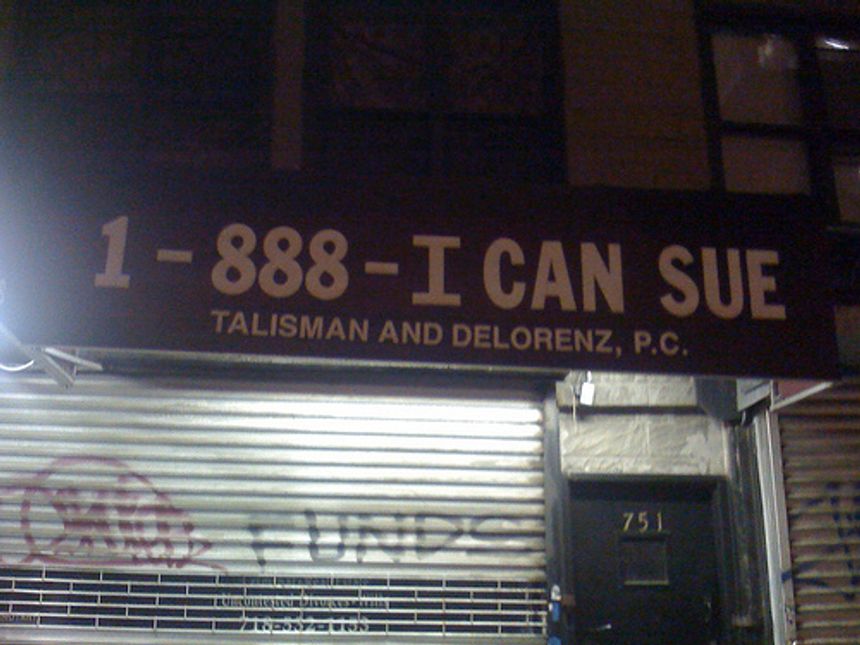 Careful what you tweet! A finding of serious harm is necessary for a successful libel claim.https://t.co/Z8kaUokDq6

Writer Jack Monroe has been awarded £24,000 in damages after winning a libel case against columnist Katie Hopkins: https://t.co/eLYNovhIXz