When I tell colleagues, friends and clients that I work in a paperless law firm - eyes roll.  A litigator with no paper - how on earth do you function!?

Very easily actually - we live in a virtual world and my practice simply moved to inhabit it. Three screens means more efficient review and drafting. We have a zero tolerance policy for red-pen mark up - simply track your changes and then you have an instant record for review.

Where we hit a barrier is of course attending Court. For some light reading I delved into the Courts Services' 2016 reports on their purchase orders in excess of €20,000. What I found was that in Q3 and Q4 2016 the Courts Services spent at least €124,179.77 on printing. I am not privy to the exact breakdown of those costs, but the figures quoted were recorded as "printing".

Some of you may be surprised to find out that the Civil High Court in Ireland has no wifi. Without improved infrastructure, it is hard to blame practitioners from shying away from paperless trials. The Supreme Court had to deal with this issue when they piloted a new paperless app last year by creating a local Wi-Fi access point with an in-built server.

The Court of Appeal in its recent Practice Direction now calls for online filing of legal submissions. This is a sensible move. Presumably it will make the drafting of judgments more manageable and efficient so that judges can use the resources provided by the practitioners. Hard copies must still be filed, but it is a positive step in the paperless revolution.

It is time that we audit our paper trail as litigators and move to a more efficient and cost effective system- not least to save on paper cuts. We have all been involved in creating mounds of booklets only for the trial to be halted on the morning it is called. What a waste of time, trees, sanity and paper. 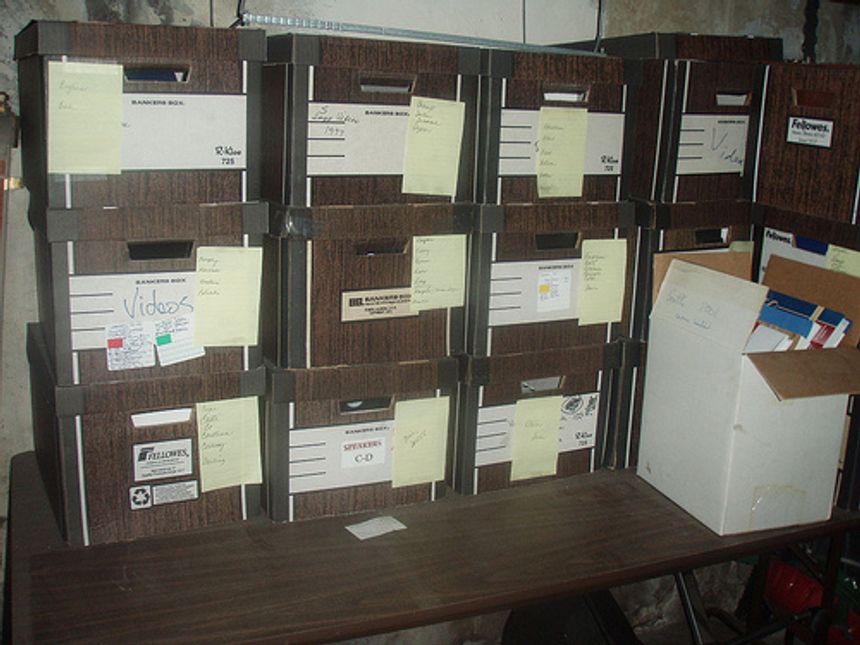