We're all familiar with vulture funds: they landed here in 2012 and have been gorging themselves on distressed loans and associated security ever since.

Some have already taken flight back to the US, struggling to get airborne filled as they are with billions of dollars. Remember, there's nothing unlawful about that. We invited them in and fed them.

For the first few years they chomped on fleshy commercial real estate assets by appointing receivers to make a quick easy return on their loan to own investment strategy. As the quality of the assets and associated security got worse they had to resort to threats of receivership and court proceedings for summary judgment to worry borrowers into voluntarily selling property to meet the debt. Chewing hard on sinew and entrails, it probably tasted as good, but there just wasn't as much of it.

Now we're left with the bones as it were. But the vulture funds are not finished. They're cracking dem bones open to reveal all that's left; the personal guarantee marrow. I've heard rumours of a €600K debt unsecured save for a personal guarantee being bought for €3,000. There's a reason the debts backed by personal guarantees can be so cheap: they're usually a pain in the long feathery neck to collect.

But the process always begins with an attempted (fully lawful remember) shakedown. If you're on the receiving end of a threat in relation to a personal guarantee here are some of the things you need to know.

A contract of guarantee normally has to be in writing but there are limited exceptions to this rule. The courts recognise that there is usually an imbalance between the bank (now vulture fund) seeking the guarantee and the guarantor so guarantees are strictly interpreted against the fund. After all, the guarantor exposed himself to a significant liability usually in return for very little.

The guarantor’s liability can't exceed that set out in the contract. If there is any doubt or ambiguity as to a term of the contract the courts will interpret the term in favour of the guarantor. That is because the original lending bank usually drafts the terms of the contract.

The courts have found that certain actions by banks will discharge the guarantees and relieve the guarantor of his obligations completely. These will apply also to loan acquiring vulture funds. These include:

There are several grounds on which the courts have refused to enforce guarantees:

Legislation has undermined the validity of guarantees in certain circumstances. The Unfair Contract Terms Regulations and The Consumer Credit Act, 1995 both have elements that could be used by guarantors to avoid liability. These are some common clauses that could be unfair under the Regulations:

The Consumer Credit Act, 1995 (and subsequent Regulations and Codes of Conduct introduced on foot of the Credit Crisis) have given the banks and now the vulture funds a real headache. The fund is obliged to ensure that the borrower got a copy of the credit agreement; that the agreement contained the names of and was signed by all the parties; that it informed the borrower of a cooling-off period; and that it contains a statement of any costs and penalties the borrower will be liable for. If these obligations have not been complied with then there is a real risk that the agreement and associated guarantee will be unenforceable.

Crucially for the vulture fund they will usually be in no position to provide evidence to the Court as to the circumstances surrounding the provision of the guarantee by the original bank which may have happened a decade ago.

Similarly, where for example a parent guaranteed the purchase by an adult child of a property, the parent may have presented the security and charge documents to the child at home. In those circumstances the loan contract may come within the scope of the Distance Marketing Regulations where the mortgagor is a consumer. Under those Regulations a distance contract may not be enforceable against a consumer if the supplier has failed to give certain information to the consumer. This information includes details of certain contractual terms and conditions and the total price to be paid by the consumer. If the bank did not the Courts may find that the relevant mortgage or loan contract and the associated guarantee are unenforceable.

This is a complicated area of law. Every case must be dealt with on its specific facts. You should not act on the information contained in this note. Instead you should seek our specific advice. But before you do that do not admit to any debt allegedly arising on foot of a personal guarantee.

It appears the action is being taken to enforce guarantees given by members of the Cork family for property loans made by Anglo Irish Bank. 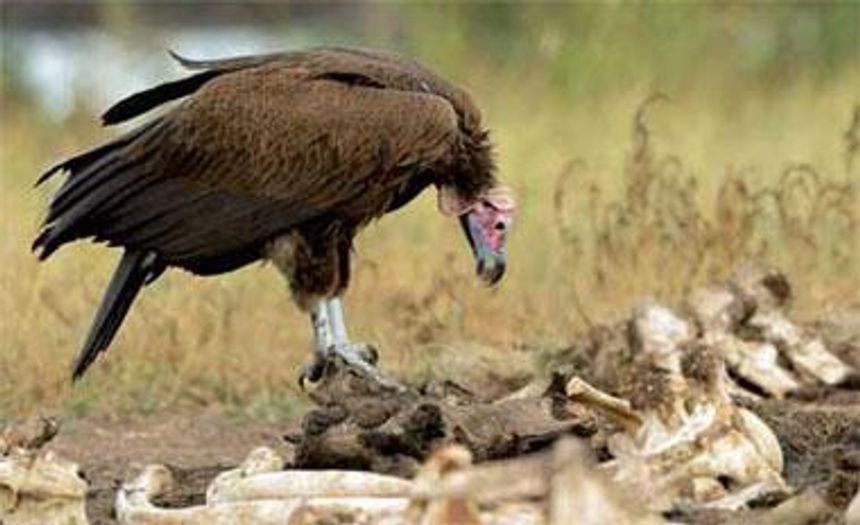