Ireland has a real opportunity to attract new business while the Brexit uncertainty remains. The easiest new business to win is from the financial services sector.

That's a sector now hard-wired to ensure regulatory compliance. Firms operating in the sector need to ensure the jurisdictions they operate in take the same black and white view to compliance. That's particularly so when it comes to the basics of anti-money laundering and anti-terrorist finance legislation.

So it's disappointing to learn that Ireland is not among those nations to have confirmed that they have taken the measures required to implement the Fourth Anti-Money Laundering Directive. One important Directive measure requires us to set up a national register showing the ultimate “beneficial owners” of companies, which can then be accessed by authorities throughout the EU.

The balance of the Directive was due to be transposed into national law by 26 June, 2017. But on 1 June, 2017 the CRO announced that "while legal and technical work" is progressing, the Central register is now expected to be launched in Q4 2017. Apparently more definitive information will be provided in September. (Possibly when everyone is back from holiday?) Companies will then have 3 months to make their beneficial ownership filings.

But between now and then British FS firms looking for a new home and who are interested in operating from compliant jurisdictions can go to France, Germany, Italy or Spain who are all compliant. Or if they want to stay at home they can because the UK is compliant too.

Brussels has rebuked national governments in the EU for failing to apply rules aimed at making it harder for terror organisations and criminal gangs to hide their money by shifting it around European countries. 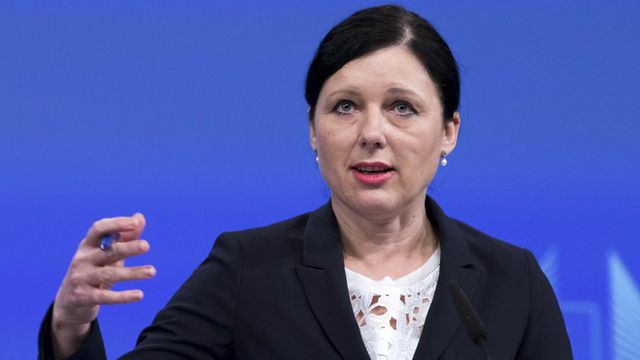