There has been quite a focus in recent months on Irish Judicial appointments and the manner and method in which they take place. Ireland has received heavy criticism from its EU counterparts in the last number of years for the potential perception of conflicts of interest in judicial appointments. A recent report from Greco (further detail below) has noted its concern that only limited progress has been made by Ireland since 2014 in taking corrective and proactive measures to prevent corruption in respect of the judiciary.

Ireland has been a member of Greco since its inception in 1999. Greco was established by the Council of Europe and represents the Group of States against Corruption (GRECO)  to monitor States’ compliance with the organisation’s anti-corruption standards.

The 2014 mandate for Greco's compliance monitoring surrounded “Corruption prevention in respect of members of parliament, judges and prosecutors”. Ireland received an Evaluation Report and was required to implement 11 recommendations.

GRECO has concluded in its recent report that Ireland has "implemented satisfactorily or dealt with in a satisfactory manner three of the eleven recommendations contained in the Fourth Round Evaluation Report." No gold star here.

GRECO concluded that Ireland's overall level of compliance was "very low" stating that this is "globally unsatisfactory" . The Head of the Irish delegation must provide a report on the progress in implementing the remaining recommendations by no later than 31 March 2018.

I have set out below the five recommendations in which Ireland have been found not to have implemented at all:

Draft legislation is coursing through the Oireachtas, and presumably will be high on the Government's agenda in advance of the March 2018 deadline. It remains to be seen just how expansive the legislation will be and whether Ireland will achieve a gold standard in 2018.

Fourth evaluation round Themes examined: Prevention of corruption in respect of members of parliament, judges and prosecutors: Ethical principles and rules of conduct Conflict of interest Prohibition or restriction of certain activities Declaration of assets, income, liabilities and interests Enforcement of the rules regarding conflicts of interest Awareness 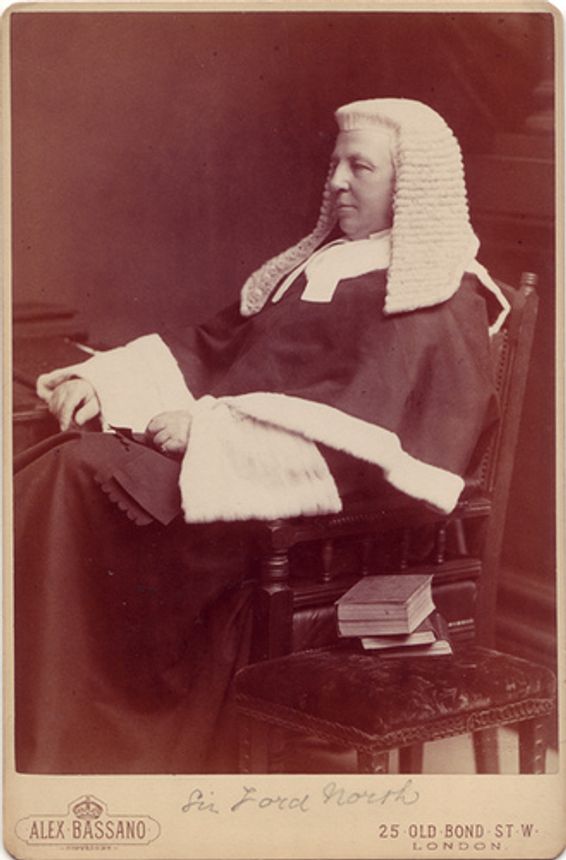