There are currently microbreweries in almost every county of Ireland. However, under current legislation it is not possible for any Irish brewer or distiller to sell their products to visitors of their premises without having a pub licence or off-licence. Obtaining a publican’s on-licence or off licence can typically cost between €55,000 - €65,000 and involves making a Circuit Court application. This level of investment is often too prohibitive for smaller brewing businesses.

The Intoxicating Liquor (Breweries and Distilleries) Bill 2016 aims to rectify this situation by allowing brewers and distillers to sell their own product to visitors admitted on guided tours.

The Bill as currently drafted will allow holders of a Beer for Sale's Licence, a Spirit Distiller's Licence or a Maker of Cider or Perry for Sale's Licence, to apply to the Revenue Commissioners for a licence to sell their product to visitors between 10.00am - 6.00pm each day (other than Good Friday and Christmas Day) for consumption on or off their premises.

The Bill as presently drafted does not allow a licence holder to apply for exemption orders to extend hours of sale. Furthermore, a licence granted in accordance with the Bill will revoke any existing licence granted under the Licensing Acts relating to the premises e.g. a publican's on-licence or off-licence.

The Bill has now passed from Cabinet for approval by the Oireachtas. Alan Kelly TD, who introduced the Bill in November 2016,  hopes that the Bill will be enacted before next summer.

The Cabinet has given the green light to legislation that will allow craft breweries and distilleries to sell their products on site. 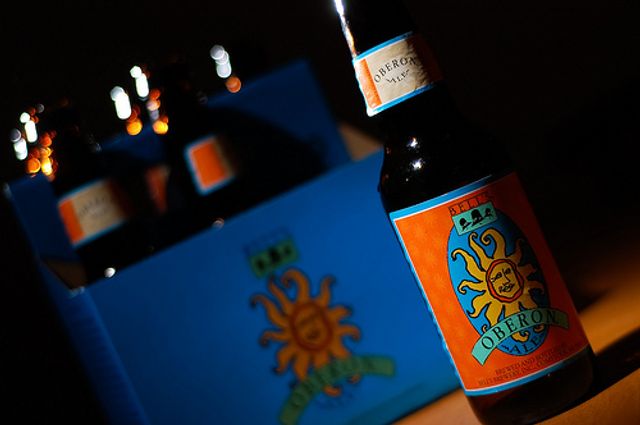 Great news about the #craftdrinksbill. Thanks to @alankellylabour and our local TDs for passing it. https://t.co/w960H0Erq0 (1/2)

Legislation approved to allow breweries sell on site via @RTENewsNow @GalwayGaillimh this is great news https://t.co/0WuhJ7mi42