2017 has been a healthy year for the VC market in Ireland with plenty of encouraging activity on display.

In September there was the announcement that the European Investment Fund (which is the largest VC fund investor in Europe) is investing €20m as part of a €100m fund (the Act V Fund) which has been established by Irish firm - Act Venture Capital.

Other participants in the Act V Fund include AIB, Enterprise Ireland and the Irish Strategic Investment Fund (ISIF).

Separate to participating in the Act V Fund, ISIF is also partnering with Finistere Ventures in a new  €20m agricultural tech and research innovation fund (the Ireland Ag Tech Fund) which will be focusing on young companies with the ability to make an impact in the Irish agricultural and food sectors.

In other Irish VC news, Investec (the South African bank) announced earlier in June this year that it is putting together a new €75m VC fund  for the purpose of supporting early-stage, high growth potential Irish companies.

The predecessor to this new VC fund being raised by Investec was the Ulster Bank Diageo fund which made a profit of €15m in 2016 on disposals of some of investments it had made. These 2016 profits alone should make Investec's new VC fund an attractive vehicle for would be investors.

Reports published by the Irish Venture Capital Association (IVCA) this year showed that in 2016 there was a record €888m worth of VC investments made into Irish tech companies.

As we approach the final quarter of the year usual trends indicate that investment activity will increase again between now and 31 December.

The IVCA's reports for 2017 look like they will be an interesting read, and the outlook for 2018 is looking promising with all of the new funds being formed at present.

In 2009 when I took over at Act it was a low point in the industry in many ways because of the financial crisis. The Irish market has matured a lot since then with huge growth in the amount of deals being done. If you look at the multiplier of how much capital gets spent in the local market it works out that for every euro of Irish venture capital invested it is probably three of four times that in overall investment if you add in syndication. This is a real sign of maturity. 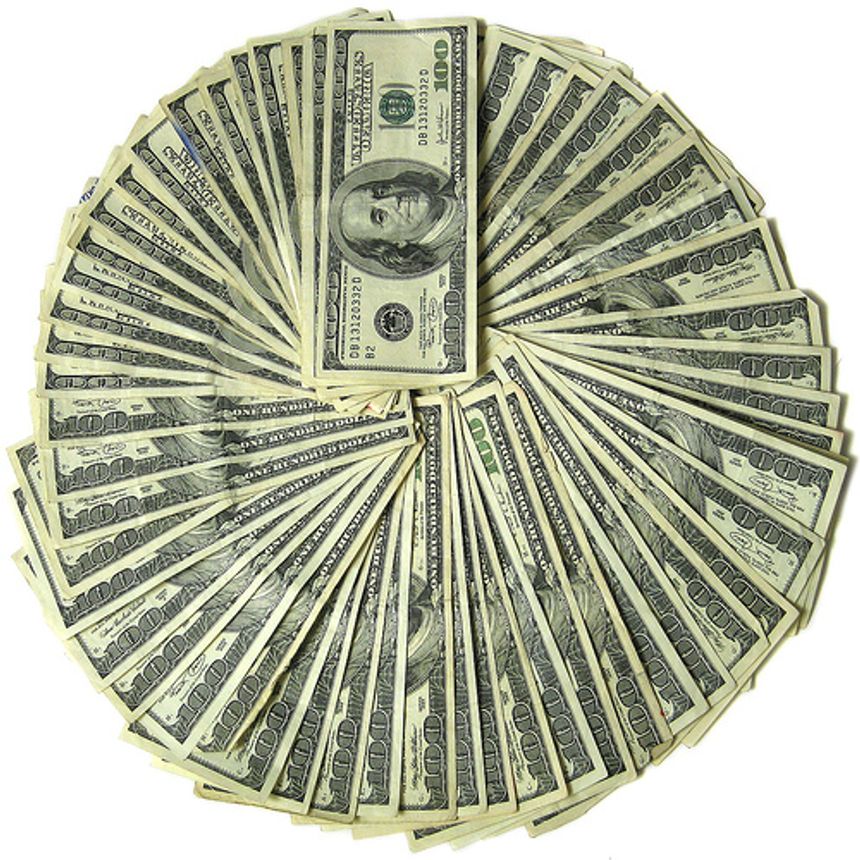