Bank of Ireland launched a new FX platform called Bank of Ireland Global Payments this month, aimed at helping US businesses transfer money internationally at better rates (and hopefully into their Irish BoI accounts). The platform is being offered through a joint venture with WorldFirst, a UK FX fintech co. started in 2004 by founders Jonathan Quin and Nick Robinson. Several interesting things to note on this deal:

- BoI is encouraging US customers to transfer money at lower rates on the new platform, instead of making standard international transfers at the old (presumably higher) BoI rates. So, either WorldFirst is so efficient that BoI can net more in fees even at the lower rate, or BoI is expecting an increase in volume (new customers or more transactions from existing customers) at the new rates.

- It appears BoI is essentially outsourcing its international transfers to WorldFirst. As more fintech startups offer financial services at lower fees, it will be interesting to see which way the big banks trend: outsource to the startups (as in this case), acquire them, or try to compete with them. Generally, outsourcing EU operations to a small fintech co. will be difficult because of the EU TUPE regulations.

- WorldFirst is not being (entirely) white-labeled. The service is called Bank of Ireland Global Payments, but the marketing makes it clear that WorldFirst is an equal partner in offering the service. From a bargaining standpoint, It would be interesting to know if the BoI marketing team wanted to use WorldFirst's name all along, or if their first choice would have been to fully white-label the service with no mention of WorldFirst.

- BoI chose WorldFirst over other FX fintechs like CurrencyFair and Transfermate in Ireland, or TransferWise in the UK. For other fintech companies out there, it would be interesting to know how BoI evaluated the options, and what made WorldFirst stand out. In this case it was likely WorldFirst's focus on business customers (not just individuals) and strong US presence.

- Bank of Ireland Global Payments is officially a joint venture between the US Branch of the Governor and Company of the Bank of Ireland and WorldFirst USA, Inc. (a Delaware corp.), operating under WorldFirst's license as a money services business with FinCEN (US Financial Crimes Enforcement Network) and as non-depository financial institution with NMLS (Nationwide Multistate Licensing System and Registry).

Bank of Ireland launches global fintech platform for US businesses 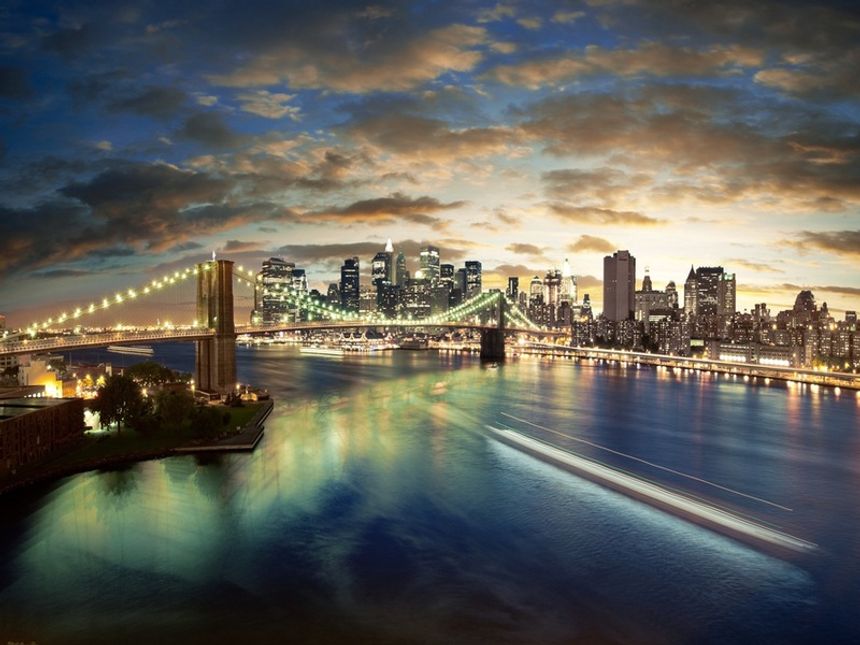 Where do we go from here? The post-Cambridge Analytica world
Leman Solicitors