The 2017 Leman Consulting Future of Law Event is taking place today 30 November 2017 in the Aviva Stadium .

The second speaker for today was Helena Haapio who is a lawyer, contract innovator, and a pioneer of the Proactive Approach, where contracts and the law are seen as enablers rather than obstacles. Based in Helsinki, Finland, she consults worldwide. She has for many years promoted the use of simplification and visualization in commercial contracts.

In 2013, she published Next Generation Contracts: A Paradigm Shift. Her current multi-disciplinary research focuses on ways to transform contracts from legal instruments to valuable business tools.

Helena gave an insightful and entertaining presentation on next generation contracts and how they differ from the contracts we lawyers (and consumers) are accustomed to.

Here are some of the main takeaways from Helena's presentation.

1. Problems with contracts as we know them

Contracts, are wordy, unclear, pompous, dull documents that do not promote a positive end user experience.

The most negotiated elements of a contract are:

Helena gave an amusing anecdote (and one I certainly can relate to) of how complicated consumer contracts are to interpret.

She read a quote from Elizabeth Warren to the attendees at todays event.

Elizabeth Warren is a Harvard Law professor and chairs the Congressional panel charged with monitoring the Treasury's spending of the money used to bail out the U.S. financial system.

"I teach contract law at Harvard Law School and I can't understand my credit card contract. I just can't. It's not designed to be read."

So there you have it, if Elizabeth Warren can't understand her credit card contract what hope is there for the rest of us in doing so??

Helena also mentioned the reaction she gets when she tries to talk to people in large corporations when it comes to contractual issues. She said the reply she typically gets is: "oh we have experts who read and understand the contracts", "or we have entire departments who deal with contracts".

The reason for this is simple, contracts are drafted by lawyers for lawyers.

2. The focus of next generation contracts

Next generation contracts are designed with the focus on the end user (not judges and other lawyers).

There are "smart contracts" that combine computer coded software augmented by the experience of lawyers to produce electronic contracts that are easily understood by the parties to the contract. These are contracts designed:

In promoting contracts that are easier to understand and comprehend Helena suggested the use of imagery and better construction of contracts to aid interpretation.

For example, why should a student accommodation agreement be written in a size 8 font and crammed into narrow columns to reduce a document that would otherwise be 9 pages long to 3? The resulting document being a nightmare to read and comprehend?

Instead, why not use a contract designed with visual aids and imagery and constructed in a way that is easy to comprehend so that students understand what they are signing up to?

It seems reasonable when you consider it.

One of the final pieces of information Helena shared with attendees was the concept of "Comic Contracts". This is something that was completely new to me.

"Comic Contracts" is a concept that was created by a South African attorney called Robert de Rooy.

Comic contracts are documents that are:

De Rooy has said that the goal behind the concept of "Comic Contracts" is:

"Optimizing contract outcomes is the goal, no matter who the parties are, or their situation. Or, as de Rooy puts it: “We want contracts to be useful in aligning expectations and to signal healthy relationships towards successful outcomes. We don’t try to serve the interests of any party, we try to serve the relationships between them."

Helena informed the room that to her knowledge over 400 such "Comic Contracts" have been entered into and there has not been any disputes in relation to them that she is aware of.

Thanks to Helena for a very informative and enjoyable presentation at today's Future of Law event.

A change of focus on who the end user in contracts may be on the horizon if Helena's predictions are accurate.

At Leman we are big believers in pro-active and preventative law and as such we look forward to seeing more advancements such as this in modern law.

For more information on today's Future of Law event - visit our website www.leman.ie

We produce illustrated contracts for people who are illiterate, people who are not literate in the language of the contract, employers with multi-cultural workplaces or companies that wish to transact with people who suffer from reading or intellectual disabilities. We want to enable people to be able to independently understand the contracts they are expected to sign 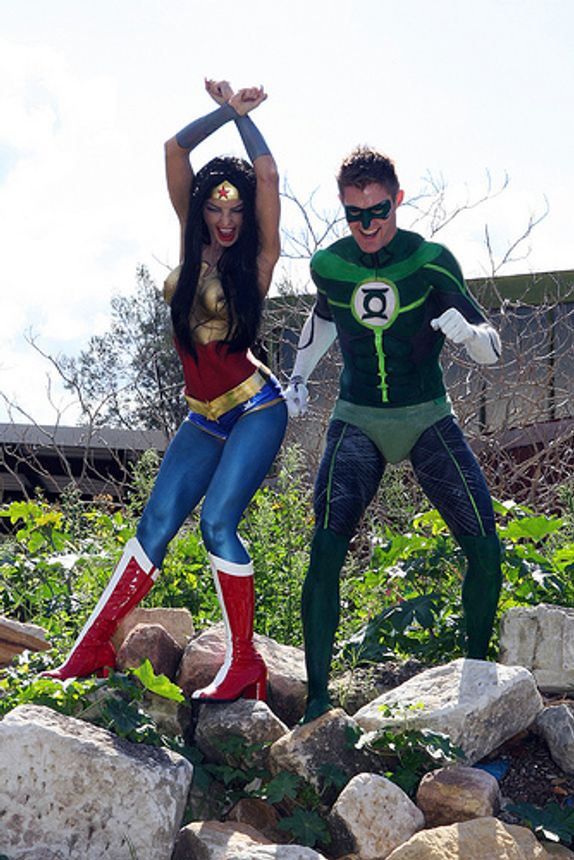