Very Interesting (and admittedly over the top) article on where the personal data economy and regulation could be headed in the near future. Google and Facebook are probably not going to disappear in 2 years, but they may be forced to fundamentally change their business models if the rhetoric coming out of DC, London and Brussels turns to action.

The Cambridge Analytica ("CA") story is really about 2 things: first that CA obtained data on millions of Facebook users without Facebook knowing, and second that this data may have been used to swing world-changing votes in the US and UK. The first story is about data security, and may not be that interesting on its own because data breaches happen every day (just not to Facebook). The second story is the real news, because it appears to have finally woken consumers (particularly US consumers) to the raw power of personal data. And when consumers get frightened and/or angry, politicians and governments tend to react with new regulations.

Personal data is quickly becoming the most valuable resource on earth, like oil or gold, and most of it is owned and controlled by companies like Facebook and Google. They get this data for free from their users, and then make billions of dollars by selling pieces of the data and services based on the data, especially targeted marketing. That's mostly been perfectly legal and fair up to now, but the business model is too sweet to last - the amount of wealth and power these companies have collected in a very short time was always destined to attract negative attention and regulation. The CA scandal is just the proverbial straw.

Regulation is likely to come in three flavors - security, consumer protection, and competition (anti-trust). On security, expect data companies to be held strictly responsible for what happens to the personal data they hold, even when it's not their fault, to the tune of large government fines. On consumer protection, expect more and more levels of required information, warnings and control given to consumers. Obviously the EU is well down this path of security and consumer protection with GDPR, and the US and others will likely follow a similar path now (much to the EU's delight). On competition, governments could potentially break Facebook and Google into smaller pieces, ie. separating their marketing businesses from their other operations, or force them to share their (hopefully anonymized) goldmine of personal data with their competitors. Hopefully the EU and US regulators will coordinate their efforts in this area, but they have a history of pulling in opposite directions.

The real uncertainty here, apart from government regulation, is how consumers will react to the newfound knowledge that their data is incredibly valuable, powerful, and maybe even dangerous. One potential outcome consumers could chase is to somehow get a share of the wealth created by their personal data - in other words Facebook and Google could continue providing their valuable services to users and selling the data, but pay users for providing the data in the first place (similar to the way they would pay for the use of someone's intellectual property). If the companies presented a reasonable profit sharing deal to their users, it might save them from over-regulation while putting some spending money in consumers' pockets.

Let’s fast forward to 2020. A combination of class action lawsuits and tough regulation across the globe following the Cambridge Analytica scandal has led to the break-up or collapse of the digital behemoths. 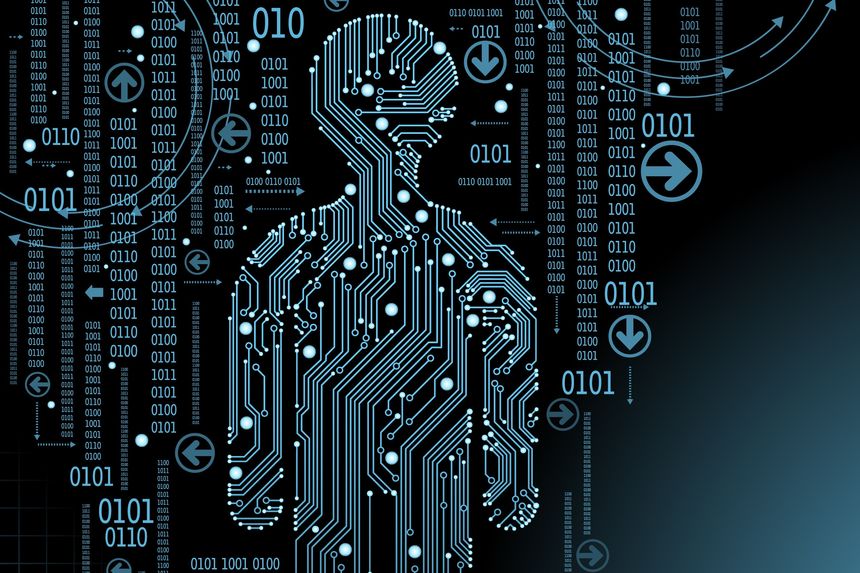 Life after data regulation: What a post-Facebook world might look like ... with a #BCorp mentality! https://t.co/iyU2IoLINk via @VentureBeat