Good news for (some) start-ups, particularly in the tech or life sciences sectors (and also for their professional advisors!) - the level of cash being invested in the Irish market is breaking records as recent figures released by the Irish Venture Capital Association (IVCA) show that annual venture capital funding in Ireland has exceeded €1bn for the first time.

Venture capital investment in quarter 1 for 2018 saw a 34% increase from the same period in 2017, mainly due to large investment figures in fewer deals, rather than the number of overall However, on the flipside, the figures released displayed a reduction of deals from 48 to 22 during this period in comparison to 2017.

As stated above, the increase in investment is great news for some start-ups, however not all start-ups can take encouragement from the figures released. Large investment sums in the range of  €40m-€100m substantially affect the overall venture capital statistics, but the reality is these figures relate to marquee investments rather than early stage funding, evidenced by seed finance falling by 50% in comparison to Q1 of 2017.

The good news and bright tone (as admittedly suggested by the headline of this piece) should also be welcomed with a degree of caution as the number of deals and level of European funding have both reduced and in addition to the decline in seed financing, there has been a notable decline in deals below €5m, being 16% in number and 28% in value.

Unsurprisingly, a significant amount of overseas funding was generated from the US rather than Europe. Although European start-ups have enjoyed success in investment in recent years, the IVCA's acknowledgement of overseas investment originating in the US rather than Europe is in line with the recent announcement of Venture EU, an initiative aimed to help bridge the gap between the EU and the US. The European Commission displayed strong intent with the creation of Venture EU and today's figures certainly highlight the lack of capital in European market.

The breakdown of VC funding released by the IVCA can be viewed here.

What can we take away from this news? Peter Sandys, chairman of the IVCA (pictured) has warned of a number of large deals, as highlighted in the above breakdown, disguising a softening of the market. This warning suggested that there was no room for complacency over what we can expect in overall funding for 2018, however from 2014 - 2018, the steady increase in capital raised by Irish companies is certainly positive. The IVCA VenturePulse survey figures for funds raised are as follows: €332m from investors in Q1 2018. This compares with funds raised of €246.7m in Q1 2017, €237.4m in Q1 2016, €119.8m in Q1 2015, and with €145.4m in Q1 2014.

Lastly, it should be noted that Sarah-Jane Larkin, director general of the IVCA stated that the "Irish venture capital community continues to be the main source of funding for innovative SMEs both through direct investment and as the local lead investor for international syndicate investors who invested €195m, or 58pc of total funds raised in the first quarter, 2018". The strength of this community, combined with the consistency of strong US investment and the intent of the Venture EU initiative is valid reason for optimism in 2018, however the above figures are only a sample of the overall picture and the latest IVCA  figures would paint a wholly different picture if not for two or three major deals.

The financial haul for tech firms, which lifts Ireland into a higher venture funding tier occupied by countries such as Sweden, was buttressed by a handful of record-breaking individual Irish funding deals. 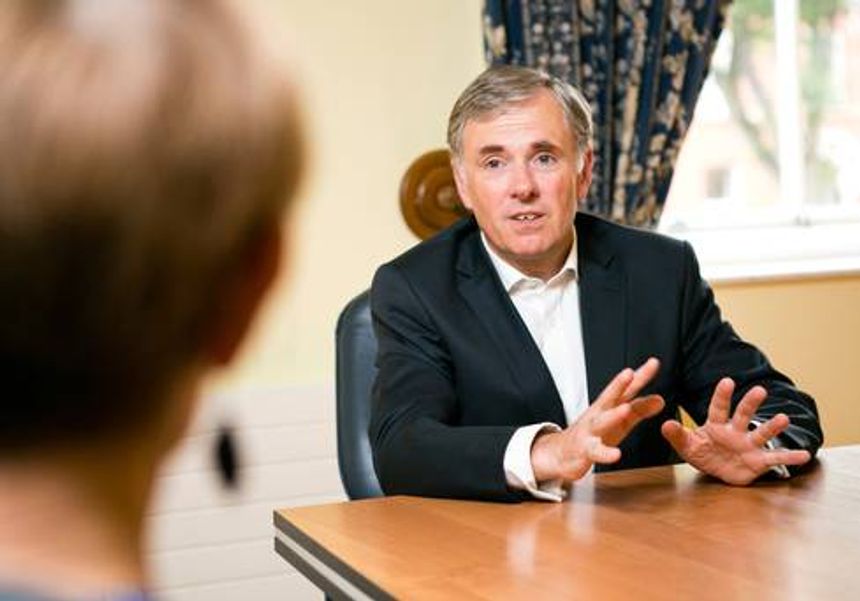 Banking Charges On The Way Out?
Leman Solicitors