On 29 June, 2018 Mr Justice McDonald delivered a very important Judgment on the validity of the appointment of a receiver. It has wide ranging implications.

The specific receiver was appointed by Ennis Property Finance DAC on foot of what was originally a Bank of Scotland (Ireland) Limited mortgage and charge. The Judge dismissed the receiver's application for an injunction seeking possession of the secured property because the Deed of Appointment of Receiver was defective. Indeed the Judge stated that at the High Court plenary hearing to follow, the receiver faced an uphill struggle to convince the court that he was validly appointed and therefore entitled to seek possession of the secured property at all.

Leaving aside the import of the Judgment of itself, it has very significant implications for very many borrowers. That is because the same mortgage terms and the same defective terms of the deed of appointment are it seems being relied on by several vulture funds in dozens of actions currently before the the Courts or threatened.

So for the uninitiated or even the slightly confused let me give you the broad picture. A borrower borrowed money from Bank of  Scotland (Ireland) Limited. The borrower gave security for the loan by giving the Bank a mortgage over the property he bought with the money he borrowed. So far so simple. Now in the ordinary course a mortgage will say that if the borrower doesn't pay the loan back ("an event of default") then the Bank is entitled to to appoint a receiver to sell the property.

The Bank will ask the borrower to give up vacant possession of the property. That will allow the receiver get a higher price than if there was someone living or working in the property. Once sold the receiver gives the sales proceeds less costs to the Bank to pay down the debt. If there is a surplus it's given back to the borrower. (Please let me know if you ever hear of a surplus). If there is a shortfall the Bank can issue debt collection proceedings to recover that shortfall. In many cases however, the borrower is unwilling to cede possession of the property and a dispute ensues. The scenario outlined here is being played out across literally hundreds of issued and threatened High Court cases. And where I've used the word 'Bank' you can insert the words 'vulture fund' because the vast majority of those cases, including the one the subject of this note, were instigated by a vulture fund.

Now let's get down to it. The relevant clause in the Bank of Scotland (Ireland) Limited mortgage is Clause 9.1 and it says:

“At any time after the power of sale has become exercisable whether or not the Bank has entered into or taken possession of the Secured Assets or at any time after the Mortgagor so requests, the Bank may from time to time appoint under seal or under hand of a duly authorised officer or employee of the Bank any person or persons to be receiver and manager or receivers and managers (herein called “Receiver”) which expression shall where the context so admits include plural and any substituted receiver and manager or receivers and managers of the Secured Assets”. (Emphasis added).

So what did the Deed of Appointment of Receiver in this case say? Well the relevant bit said that the receiver was appointed as, well, "receiver". You see what's coming? The crucial bit as you spotted is that he was not appointed as a “receiver and manager”. As the Judge said, "On the face of it, there is nothing in the language of Clause 9 of the Deed which suggests that the mortgagee (the Bank) is entitled to proceed in that way. On the contrary, the only form of appointment contemplated is that of a “receiver and manager”. Ouch.

The Judge was at pains to point out that this was an interlocutory application i.e., an interim application being made to secure orders pending the hearing of the primary action in the High Court. Essentially the receiver issued injunction proceedings seeking orders for vacant possession of the property so it could secure it and take in rent pending the determination of the main High Court case. It's a "can we have this until we get that" application. The Judge said no. Importantly, the Judge also said that it was likely that the receiver's case to seek vacant possession at full hearing in the High Court was likely to fail i.e., "you can't have this and you're not going to get that." Ouch again.

So if you borrowed money from Bank of Scotland (Ireland) Limited secured by a mortgage that has Clause 9.1, and if your loan was sold to a vulture fund such as just for example Ennis Property Finance DAC or Feniton Property Finance DAC then look carefully at any deed of appointment of receiver. If it appoints the receiver just as "receiver" and not as "receiver and manager" then that appointment may be invalid.

Leman Solicitors' Financial Services Litigation Team has extensive experience advising commercial and individual borrowers in respect of enforcement actions by Banks and vulture funds. We have particular experience in representing clients in complex matters in the Commercial Division of the High Court. 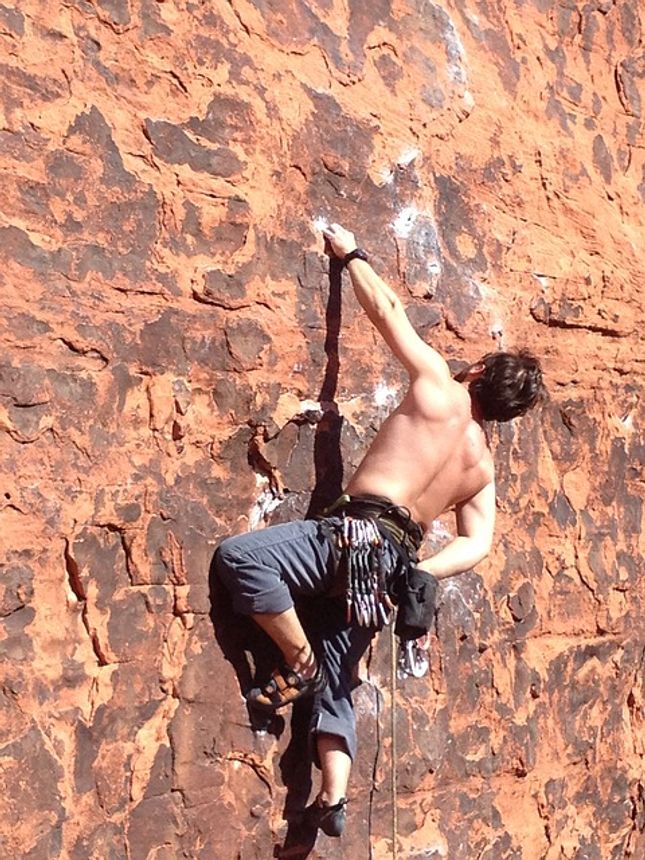