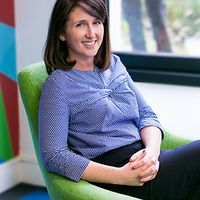 On 22 July 2018, the Intoxicating Liquor (Breweries and Distilleries) Bill 2016 was entitled an Act. First introduced by Alan Kelly TD in 2016, the Bill was proposed in order to help grow the craft brewing industry in Ireland.

The Intoxicating Liquor (Breweries and Distilleries) Act 2018 (The “Act”) offers a liquor licence for breweries and distilleries in Ireland allowing them to sell alcohol to visitors of their premises. The Act shall come into operation upon the signing of a Commencement Order by the Minister for Justice and Equality which is expected to be done in the next 2-3 months.

The granting of this 'new' licence will require a court certificate, meaning an application must be made in the District Court or Circuit Court.

Section 1 of the Act sets out that an applicant for this new licence, referred to as a 'producer's retail licence', must show the Court that (a) it holds an appropriate manufacturing licence in respect of the premises; and (b) has an 'appropriate' mechanism to restrict the sale of alcohol only to persons who have completed a guided tour of the premises.

Irrespective of the Court being satisfied of (a) and (b), it can still refuse the licence on grounds of (i) the character, misconduct or unfitness of the applicant; (ii) the unfitness or inconvenience of the premises; or (iii) the unsuitability of the premises for the needs of persons residing in the neighbourhood.

A “guided tour” is defined in the Act as meaning a tour of the premises which (a) includes an explanation of, or information relating to, the process whereby the intoxicating liquor is manufactured on the premises in accordance with a relevant licence, (b) is carried out in person, whether the tour is guided by another person or not, and (c) requires a ticket to be issued to the person participating in the tour, whether a fee is paid for the ticket or not.

Where the producer's retail licence is issued in respect of the premises, any other liquor licence attaching to the premises, apart from the manufacturer's licence, will be extinguished.

Sale of alcohol produced on site only

This requirement will be a significant barrier to distilleries who must comply with maturation periods. For whiskey distilleries, liquor produced on site will not be available for consumption until after a maturation period of 3+ years. It also raises a concern in respect of blended whiskey. If whiskey used in the blending process is not produced on site, is the finished product still regarded as being manufactured at the premises?

In addition, the producer's retail licence permits trade until 7.00pm only and does not allow a licence holder to apply for exemption orders to extend hours of sale.

Although the new licence will benefit many small craft liquor producers (particularly brewers) across Ireland, the licence may be too restrictive for medium or large producers who require extended trading hours and more flexibility in respect of what alcohol is sold on site.

In such circumstances, producers may revert to existing licensing options, namely applying to licence their retail premises with a publican’s licence. Obtaining a publican’s on-licence or off licence requires significant investment and it was this expense which prompted the Intoxicating Liquor (Breweries and Distilleries) Bill 2016 in the first instance. However, the restrictions implemented by the Act means some producers will be forced to go back to square one. 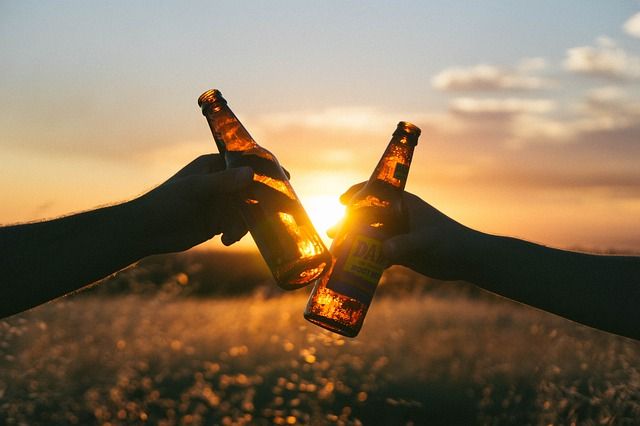 Key considerations for employers regarding the use of CCTV footage in disciplinary proceedings: Doolin v The Data Protection Commissioner
Sheila Spokes