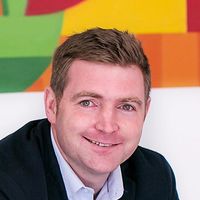 Everyone hates grey. It’s non-descript and says nothing.

Sporting disputes frequently arise when the rules ‘say nothing’.

Consider Serena Williams. Seeking her 24th grand slam in the US Open final two weeks ago.  In front of her home crowd, and baby daughter. Prime time Saturday night TV.

The umpire interpreted a grey area of the rules and imposed penalties on her.  She reacted badly and lost.

The umpire said her coach had used hand signals to coach her during the match, which is against the rules.

After the match, Williams accuses the umpire of racism and sexism.

The spotlight is shone on tennis.

What do the rules actually say?

There’s the Grand Slam Rulebook, the ITF Rulebook and the WTA Rulebook. They all say something different.

Rules should be black and white - Nobody likes grey. 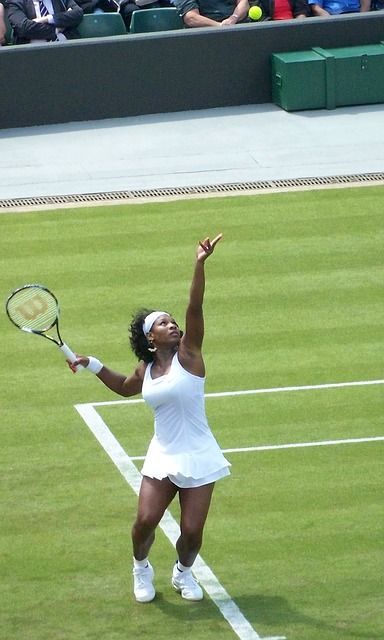