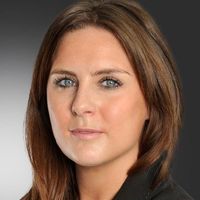 In order for a dismissal to be deemed fair in accordance with the Unfair Dismissal Acts 1977 - 2015 (UDA), the dismissal must be for a genuine reason and fair procedures must be followed in implementing the dismissal.

This case concerned a Dublin Bus driver who posted a photo of a loose wheel on the bus he was driving on Facebook. He was conscious not to show the brand of Dublin Bus when posting the photo and subsequently removed the photo a few hours later.

The individual acknowledged that he was wrong in posting the photo, but felt that the decision by his employer to dismiss him on foot of posting the photo on social media was disproportionate and harsh in the circumstances.

The employer, in standing over its decision to dismiss, relied on the company's social media policy which made clear that the actions of the employee was a dismissable offence and they were therefore justified in their actions.

Although the Workplace Relations Commission (WRC) accepted that the employee was wrong to post negative images about its employer, it held the dismissal was unfair as the employer had failed to fully inform and educate the employee on the existence of the policy.

This case is a key example of the importance of having suitable employment policies in place, and making sure that the workforce have been made aware of them, including where applicable, suitable training on the policy as well.

The WRC only directed a small award of €990 and it would seem that the Adjudication Officer would have found in the employer's favour had the employee received training on the social media policy making him aware of the seriousness of the act he had done, and that his actions could have resulted in his dismissal.

The Workplace Relations Commission (WRC) said that it was inappropriate for the driver to post negatively about work-related matters online, but ruled that he had been unfairly dismissed as the company’s social media policies had not been properly communicated to him. 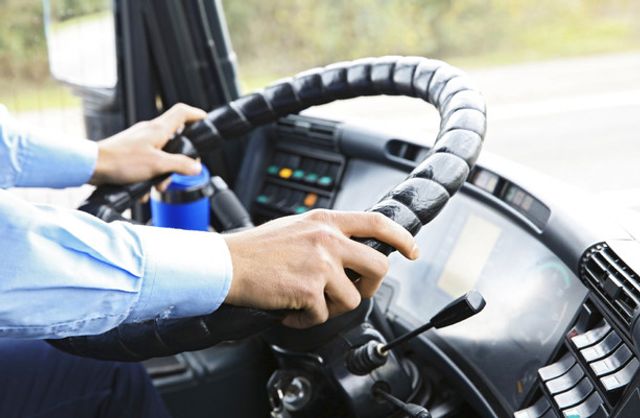 The All Anticipated Return to Work...What do Employers Need to Consider?
Bláthnaid Evans
Recent posts from Leman Solicitors