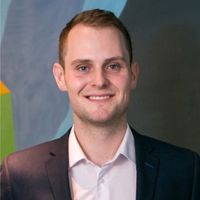 The volume of Compulsory Purchase Order (CPO) applications has increased dramatically in the past few years. According to An Bord Pleanála statistics, there were 80 CPO cases in 2017, 112 in 2018 and 44 to date in 2019. This is compared to an average of only 22 applications per year between 2010 and 2015.

What is a CPO?

A CPO is a legal function which allows statutory bodies e.g. local authorities to acquire land without the consent of the landowner. CPO’s are generally used by statutory bodies to facilitate a large public infrastructure project e.g. building of roads or rail/ Luas lines, housing and pipelines. There are currently over 70 CPO processes in operation in Ireland. The current regime stems from many different pieces of legislation; there are different rules depending on the type of CPO involved and the process can be extremely complex and expensive. The Law Reform Commission began a review of the various processes back in 2015 with a view to consolidating and clarifying the current rules. They are expected to complete their review in the next 12-18 months.

The most common process

1. The acquiring authority serves a notice of intention to issue a CPO on the landowner/ occupiers of the land and publishes a notice in a local newspaper – the landowner can raise objections.

2. The acquiring authority submits the CPO to An Bord Pleanála for review.

3. If there are objections, An Bord Pleanála decides whether it is necessary to hold an inspector’s oral hearing into the matter; if such a hearing takes place, the inspector makes a recommendation to An Bord Pleanála.

4. An Bord Pleanála either confirms, or declines to confirm, the CPO.

5. If the CPO is confirmed, the acquiring authority will serve a Notice to Treat on the landowner, followed by the determination of the amount of compensation payable to the landowner (arbitration may be required to determine the compensation).

The process may be judicially reviewed.

Considerations when deciding to confirm/ decline a CPO

When deciding whether to confirm or decline a CPO, An Bord Pleanála will take into account a number of factors including (but not limited to):

- the public interest in granting the CPO;

- the balance of granting the CPO vs interfering with an individual’s constitutional rights;

- the nature and condition of the land being acquired; and

- in some cases the conduct and personal circumstances of the landowner.

If your property is compulsorily purchased, there is an entitlement to compensation – however the process of calculating compensation can be extremely complex. There are 5 main headings under which compensation may be determined: (1) market value of the land, (2) disturbance (the right to be put in the same position as if the land not been taken away). The other three headings of (3) damage, (4) severance and (5) injurious affection arise where the land has been severed/ divided up as a result of the CPO and the value of the remaining land has been diminished. 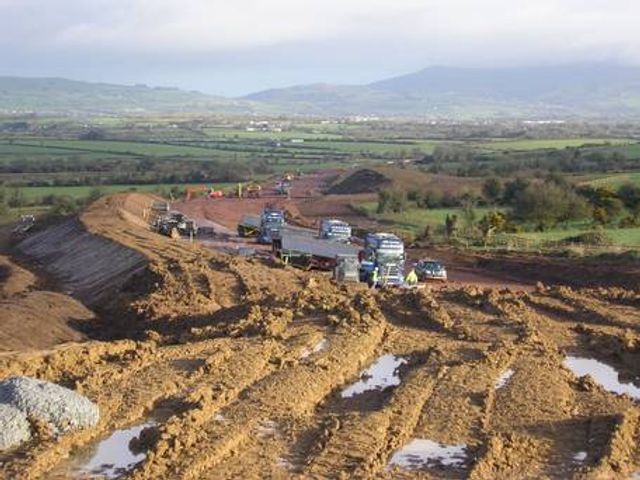 E-signatures for property deeds - the time is now!
Karl O'Brien