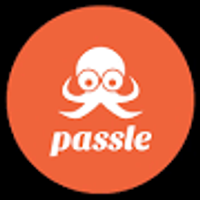 In the week in which Northern Ireland’s Department for the Economy published a sobering report on the massive difficulties businesses in that region would face in the event of a no-deal Brexit, we’re taking the opportunity to revisit the issue of the potential impact of Brexit on commercial contracts.

As with most Brexit-related issues, uncertainty persists surrounding its impact in the context of cross-border EU-UK commercial contracts. A ‘no-deal’ Brexit will affect trade and contractual relationships between Ireland and the UK; our economies have always been closely connected.  The UK’s impending withdrawal from the EU has implications for both existing and future contracts. Steps can be taken to ‘Brexit-proof’ or ‘future- proof’ new contracts to enable greater flexibility and to mitigate potential adverse consequences.

The insertion of bespoke Brexit clauses into commercial contracts is increasingly common. These are contractual provisions that bring about some change in the rights or obligations of the parties, due to a defined Brexit-related event (be it Brexit itself or specified consequences arising from Brexit). The use of such clauses can be tailored to meet unique business needs. Brexit clauses should be drafted carefully to ensure their enforceability. These clauses are a binding agreement that the parties will either terminate, or attempt to renegotiate certain parts of the contract in the wake of Brexit or a Brexit-related event.

Parties may wish to include clauses dealing with futures changes that render commercial terms either impractical or disadvantageous; for example, following the introduction of third-country tariffs.  Such clauses would either provide for termination, or require the parties to renegotiate in good faith to adjust the commercial terms.

Brexit clauses can also set out which party will be responsible for increased costs in complying with legal changes arising from Brexit.

Businesses may include more expansive termination clauses in their contracts. Some businesses may seek to terminate on shorter notice periods or include termination rights for certain eventualities (e.g. a ‘no-deal’ Brexit).

It is important to build commercial flexibility into new contracts, where possible, in terms of duration and costs - for example, provide for 12-month rolling contracts. Such contracts automatically renew unless terminated in a specific way or by a specific date. Contracts of a shorter duration may be more appropriate in certain industries, such as those with a requirement for an EU-regulated supplier.

Parties should have regard to the governing law of new contracts. Irish law may be more suitable than the laws of England and Wales, if a common law legal system subject to EU primacy is required. Alternatively, the contract could state that notwithstanding the final terms of any Brexit deal, the relevant EU legislation will continue to apply.   Parties should also agree the jurisdiction for the resolution of disputes.

Force majeure clauses are standard in most commercial contracts. Such clauses essentially mean that the parties will not have to perform the contract, on the occurrence of a specified event(s) which are beyond their control – typically circumstances such as conflicts or extreme weather events.  Brexit is unlikely to successfully trigger force majeure rights.

The doctrine of frustration operates to bring a contract to an end due to a supervening event that was not foreseeable upon entering the contract.  The UK High Court recently confirmed in Canary Wharf v European Medicines Agency that Brexit is not a frustrating event.

This case concerned a £500 million twenty-five-year commercial lease agreement for the European Medicines Agency (EMA) headquarters, that was agreed in 2011 and granted in 2014. The EMA’s headquarters were subsequently relocated to Amsterdam in 2017, following the Brexit referendum. The Court held that “[t]he Lease will not be discharged by frustration on the United Kingdom's transition from Member State of the European Union to third country nor does the EMA's shift of headquarters from London to Amsterdam constitute a frustrating event. The EMA remains obliged to perform its obligations under the Lease”. The EMA were granted leave to appeal in April 2019, which is likely to be heard in the Autumn.

In common with force majeure, the threshold for frustration is also high. Parties may struggle to successfully invoke it in relation to Brexit.

Ultimately, there is no ‘one-size fits all’ solution to Brexit for commercial contracts, particularly as the full  impact of Brexit is impossible to predict. All businesses should consider their specific needs and how Brexit might affect them. New contracts which are currently being negotiated should be carefully scrutinised and appropriate protective measures should be put in place.  The same applies to existing contracts – which should be reviewed and potentially renegotiated to include Brexit clauses.

Businesses in Northern Ireland would face massive difficulties in the event of a no-deal Brexit, according to an expert report carried out for the Northern Ireland civil service, with the burden falling most heavily on small and medium enterprises. 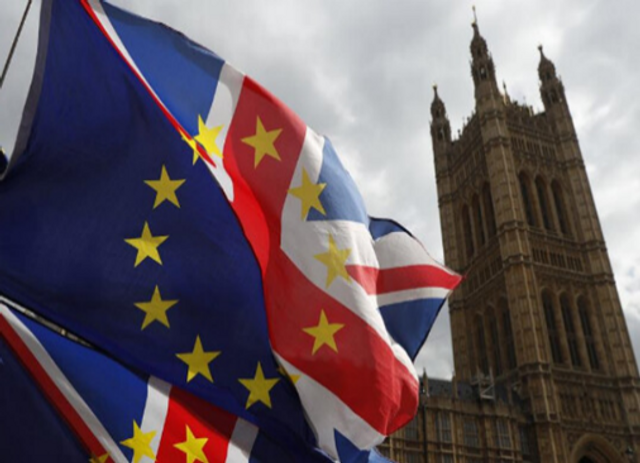 One year on from GDPR
Ruth O'Regan