I went to a great event at the Institute of Directors in London last week, on the impact of Brexit on the trade in services. That's critical for the British service providers and their trade partners to understand, because most services are not covered by free trade agreements (FTAs). So even if Britain were to leave the EU and eventually negotiate FTAs, there will always be "No Deal" for most UK services. That's a significant problem: services account for 80% of the UK economy, 80% of UK jobs and a third of UK exports, 40% of which go to EEA countries under the free movement of services. By contrast, for example, services accounted for 6% of total Irish exports to the UK and 9.3% of total imports from the UK in 2017.

Another issue to bear in mind is that (as in most economies) nearly all UK businesses are small: 5.4m UK businesses are either sole traders or employ up to 9 people - the figures for Ireland are very similar.  And (unlike big businesses) most small businesses have been waiting to see what the UK government will do to protect their livelihoods... yet in terms of trade rules governing the export of UK services, the UK government is powerless (here's what their online Brexit-readiness checker told me).

Here at Leman, we've published a lot on how a base in Ireland can help you continue to trade with the EU - and that's also been part of my own personal/professional Brexit-proofing journey.

Let me know if we can help.

Where do you start?

Firstly, you need understand the impact of Brexit on your services business. Here are some key points from the recent IoD event:

What are the practical impacts of Brexit on services?

Well, if you're a small business exporting to the EU, the VAT rules on services could be a big problem. You currently benefit from hard-fought exceptions under the VAT Mini One Stop Shop (MOSS), but those will disappear on Brexit day. The UK's HMRC warns:

Businesses that want to continue to use the MOSS system will need to register for the VAT MOSS non-Union scheme in an EU member state. This can only be done after the date the UK leaves the EU. The non-Union MOSS scheme requires businesses to register by the 10th day of the month following a sale. Alternatively, a business can register in each EU member state where sales are made.

EU consumers are already ceasing to buy from UK suppliers. Some EU suppliers are geo-blocking UK customers and suppliers from applying to their websites, which prevents online bidding online for service contracts from the UK. Many EU business people have also stopped traveling to do business in the UK, partly owing to the trend among UK businesses and EU institutions shifting headquarters and setting up new hubs in the EU27.

Work permits will be needed by British citizens in the EU27 after Brexit, but can’t be applied for before Brexit day. Some countries even require visas for speaking at conferences (unless asked a question first), giving training sessions, working on temporary projects and so on. But, remember, if you're a British citizen you can rely on the Common Travel Area for the purpose of doing business in or from Ireland.

Tariffs and duties on imports into the UK may also mean Brits will travel to the EU for cheaper, duty free consumer goods. That presents a threat to smaller UK retailers, but presents an opportunity if they can set up in a nearby EU country...

What Steps Can You Take?

If you're a director of a company, you need to be able to demonstrate that you satisfied your duties in the context of Brexit - which is a 'known unknown'. Those duties will vary depending on where your company is incorporated, but steps you'd likely need to take include: holding board discussions, appointing a sub-committee (with minutes, briefing papers and presentations), creating and updating risk registers, scenario planning sessions/documentation, supply chain analysis to identify suppliers at risk who may need to be replaced/helped (some may be using the wrong type of pallet for export to the EU, say, or hauliers may be allowed into the UK by UK authorities, but will struggle to back into EU); and making resolutions taking action to address threats and opportunities.

The steps you can take if your services are impacted will depend on threats and opportunities identified, and we have previously outlined an approach to 'Brexit-proofing', but examples include:

Let's know how we can help.

Of course risks remain and challenges for some businesses cannot be entirely mitigated, even with every possible preparation in place. Michael Gove, the UK minister tasked with no-deal Brexit planning. 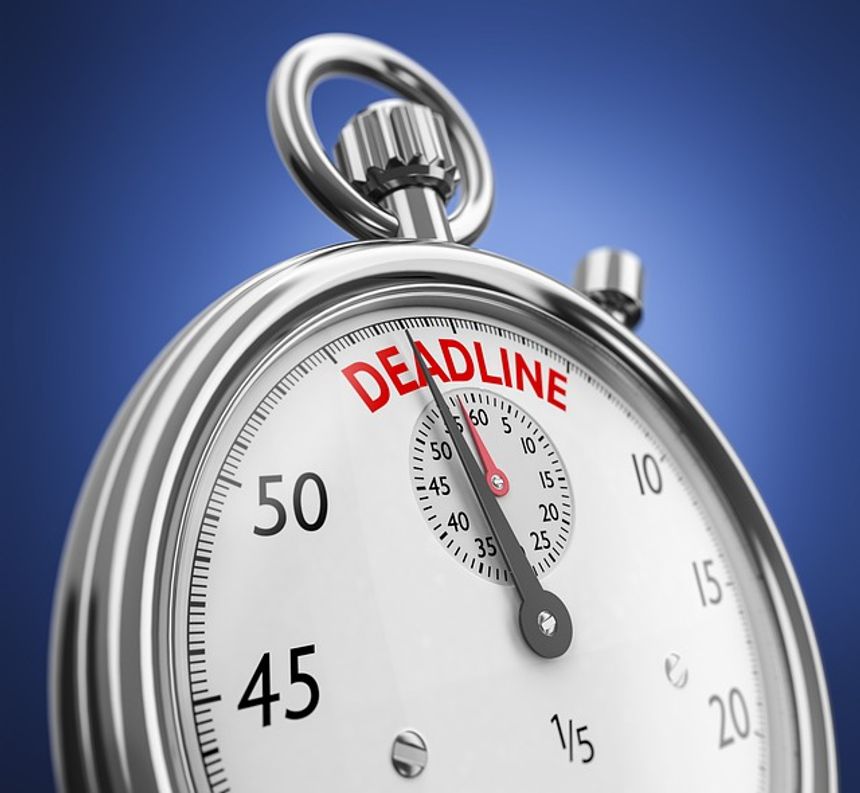