The Complainant was employed by Tesco Ireland Limited (the “Employer”) since 30 March 2007 as a Warehouse Manager. On 16 February 2018, the Complainant accepted a voluntary severance package of €18,000 and signed a settlement agreement in full and final settlement of all or any claims arising out of her employment (the “Settlement Agreement”). Subsequently, the Complainant discovered that several of her colleagues accepted severance packages of varying amounts and identified a male comparator who received €40,302.08. Consequently, the Complainant lodged a complaint with the Workplace Relations Commission (the “WRC”) pursuant to the Employment Equality Acts 1998-2015 (the “Acts”), arguing that the difference in severance payments constituted gender discrimination.

The Employer argued that the WRC did not have jurisdiction to hear the case as the Complainant waived her right to lodge a claim under the Acts by signing a Waiver and Release as part of the Settlement Agreement. As the Complainant had received legal advice regarding the Settlement Agreement from her union official, the Employer submitted that this constituted appropriate advice.

In dismissing the complaint, the Adjudication Officer (the “AO”) held that the WRC was precluded from enquiring any further into the matter, on the basis that the Complainant had waived her right to lodge a claim under the Acts by signing the Settlement Agreement. In addition, the AO was satisfied that the Complainant provided informed consent as she had received advice from her union when she signed the Settlement Agreement and rejected the contention that “appropriate advice” can only be provided in the form of legal advice in employment law matters and the signing of a Settlement Agreement. 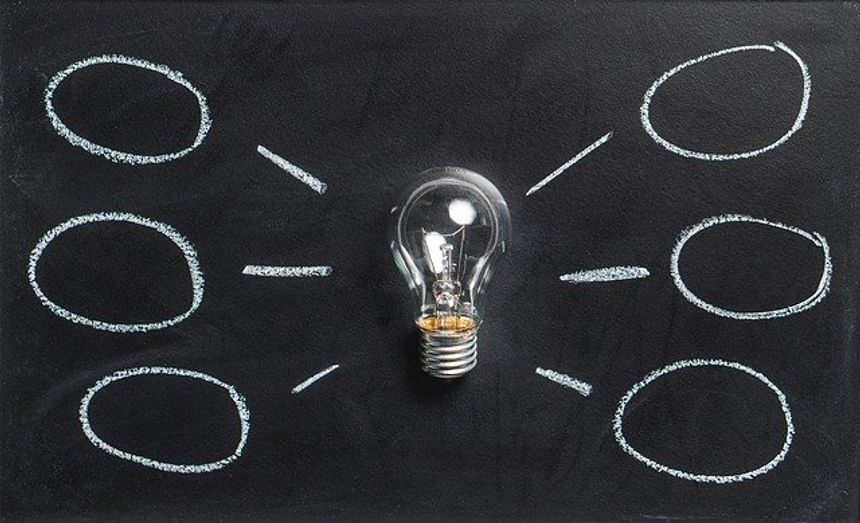