The media has turned its sights on the insurance industry in recent days as it transpires that many businesses, particularly in the hospitality sector, have found out from their insurers that the Covid-19 virus which shut down their businesses does not meet the specific requirements of the business interruption cover under their insurance policies.

Time is of the essence for many businesses to get this insurance cover issue resolved ASAP. Cash is king. Relying on the government to provide cover is not an option. Taking control is.

If refused cover for business interruption then this amounts to a coverage dispute under the contract of insurance between the insurer and the policyholder.

To commence arbitration a letter is written confirming the dispute details, the dispute resolution clause, giving 7 days for the other party to agree to one of any number of arbitrators proposed, failing which a request for the appointing body under the arbitration clause to appoint an arbitrator is made.

Coverage disputes are relatively straight forward disputes that do not typically require an oral hearing. The arbitrator can decide the matter on a ‘documents only’ basis which means that there will be no oral hearing, no witness evidence. That’s because the issue to be determined is the meaning of the business interruption clause and the circumstances leading up to the invocation of the business interruption cover. That all helps to fast track the delivery of the arbitrator’s award, which could all happen in a matter of weeks if the arbitrator is willing.

These are the policies where there is a grey area. Like with most products and services, all insurance policies and insurance companies are not the same. Each has their own nuances, terms, conditions and technicalities and this can and has led to different interpretations. It seems without question that there will be some of these types of scenarios where insurers will be in the wrong with their stances. In the same vein, there will be others where, strictly speaking, the insurers may be correct in their interpretation and customers don’t have a right to a claim. 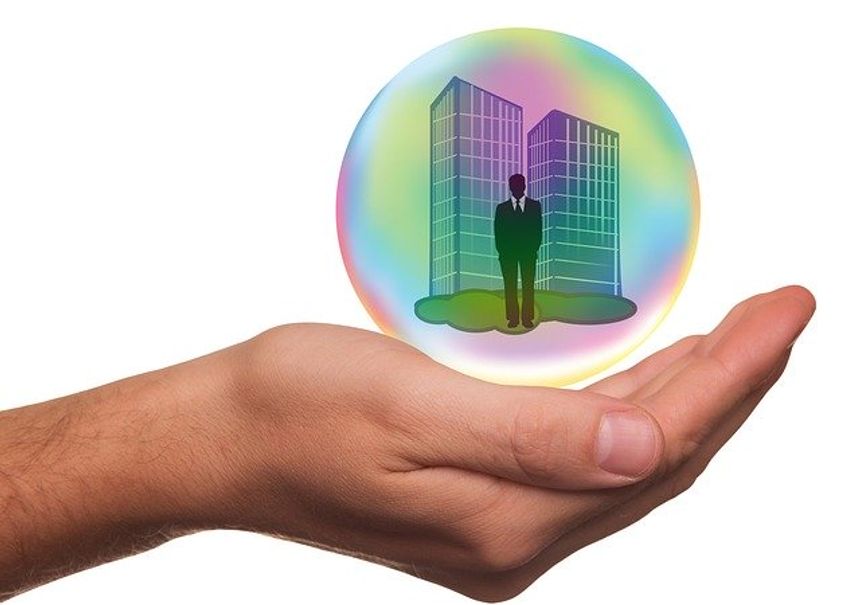