In late November 2019 the Supreme Court gave a Judgment which effectively pressed a giant ‘PAUSE’ button on hundreds of High Court bank and vulture fund debt collection proceedings. And perhaps, in some cases, it might have pressed the ‘STOP’ button entirely.

Now, that’s not how the case has been reported, either in the press or in commentary by my colleagues in other law firms. But I doubt very much that any of them has missed the actual significance of the Judgment. Of course, I understand why they don’t want to put it up in lights.

You see the first fundamental consequence of the Judgment is that many plaintiff banks and vulture funds, in hundreds of cases, are now going to have to pause the proceedings and scramble, no doubt frantically, through their files looking for better evidence to support the calculation of the sum they say is due to them.

If they can find it.

Now it’s probably okay for a bank which generally keeps its records neat and tidy and for many, many years. The banks will probably be able to blow the dust off their files and get the evidence which shows precisely how they calculated the debt they claim is due.

But it is possibly a very, very different story for the vulture funds who bought the loans from the banks and are now looking for judgment against borrowers. Their files aren’t nearly as good as those of the banks. And crucially it’s unlikely that they are going to be able to make them any better.

Essentially if the evidence the vulture fund got from the bank when they bought the loan isn’t good enough to meet the standard now set out by the Supreme Court in this case, then they might not be able to get it now at all. That’s the second fundamental point. Those loans were bought years ago. And having read dozens of loan assignments from banks to vulture funds, it's at best unclear if any of the banks have any ongoing obligation to continue to provide customer information to the vulture funds. The funds might ask. But the answer might be ‘no’.

So here’s what happened in the O’Malley case and which brought us to the ‘golly’ point. Bank of Ireland was seeking summary judgment against O’Malley. When a bank or a vulture fund (or anyone really) is looking to recover a debt for a precise amount (also known as a ‘liquidated sum’) it almost always uses the summary summons court procedure. It’s supposed to be a faster and cheaper way of getting judgment. It doesn’t involve a full trial with witnesses etc. and instead relies on evidence presented on affidavit.

In the summary summons process, it must be clear to the court that there is no defence to the claim. The relevant caselaw on the matter says,“…the fundamental questions to be posed on an application such as this remain: is it, "very clear" that the defendant has no case? Is there either no issue to be tried or only issues which are simple and easily determined? Do the defendant's affidavits fail to disclose even an arguable defence?” And that is test that a defendant has to meet to defeat an application for summary judgment. If it passes that test it doesn’t stop the judgment coming by way of plenary proceedings. But it stops judgment being obtained summarily.

One of the more important elements of the O’Malley case is that the Supreme Court said that before a defendant even had to put forward a defence the plaintiff had to demonstrate that it had a prima facie case. The Supreme Court said, “A person confronted with a claim or a court confronted with a question of whether there is prima facie evidence for that claim is entitled to at least enough detail to know the basis on which the sum claimed is calculated. The defendant is entitled to that information to decide whether there is any point in pursuing a defence or, indeed, potentially expending monies on procuring professional advice in that regard.”

So what were the circumstances which gave rise to this line of thinking? Well the summary summons here (as is the case in almost every other summary summons) did not specify how the sum demanded was calculated. It just made a bare assertion that the sum was due, that it had been demanded and that it hadn’t been repaid. The Supreme Court said that this wasn’t good enough. More specifically it said that it wasn’t good enough to satisfy the requirements of the Rules of the Superior Courts that a claim for a liquidated sum must contain “all necessary particulars”. The Supreme Court questioned, what particulars are “necessary” and answered it by saying that the “rationale goes back at least 140 years, to the passage from the judgment of Cockburn C.J. in Walker v. Hicks, already cited above. The defendant to a summons is entitled to have sufficient particulars to enable him “to satisfy his mind whether he ought to pay or resist””.

For the Supreme Court, it did not matter that a significant sum of money was clearly due by reference to loan agreements and statements of account: “That quite a significant amount of money was likely to have been due can hardly be doubted, but a party claiming a liquidated sum gets the benefit of the summary procedure precisely because it is said that a specified amount of money is due. In those circumstances, it is not unreasonable to require the plaintiff to show some basis to explain the calculation and justify, on a prima facie basis, the sum claimed.”

In a very significant re-balancing of the scales of justice between plaintiff and defendant in summary summons cases the Supreme Court noted: “A defendant who wishes to proceed to a plenary hearing has to do more than merely assert a defence. This obligation cuts both ways. The particularisation of the amount of the claim must also go beyond mere assertion on the part of a plaintiff if they are to benefit from the use of the summary procedure.” Before this statement the position effectively was that a creditor could show up to court and say this much is due on foot of this loan document and that was supposed to be that. Now it has to show how it calculated the sum and it has to do so in its originating summary summons or reference where the calculation is done in its summary summons.

In a beautiful piece of logic, the Supreme Court has now for the first time said that, in summary proceedings, before a defendant has to show it has a bona fide defence the plaintiff has to show it has a prima facie claim. It’s so simple you’d wonder how it took so long.

So now what? For the banks, as I’ve said, they now need to go and find the evidence of how they calculated the debt by reference to interest and any penalty or surcharge interest. It then must apply to the Court to amend its summary summons to make the appropriate reference to the way the debt was calculated. This is going to take time and add to costs. That’s assuming the bank has the necessary records.

However, as I said at the outset, it might be a very different story for the vulture funds. In many cases that we have seen, the vulture funds’ claim is based in part on a bare statement of account produced by the bank shortly before the loan was transferred. In most cases that bare statement of account makes no reference to the way the debt was calculated up to that date. The question therefore to which the vulture funds are now no doubt trying to find an answer is, will the banks play ball and give them the detail they need when there is likely no obligation on the bank to do so? 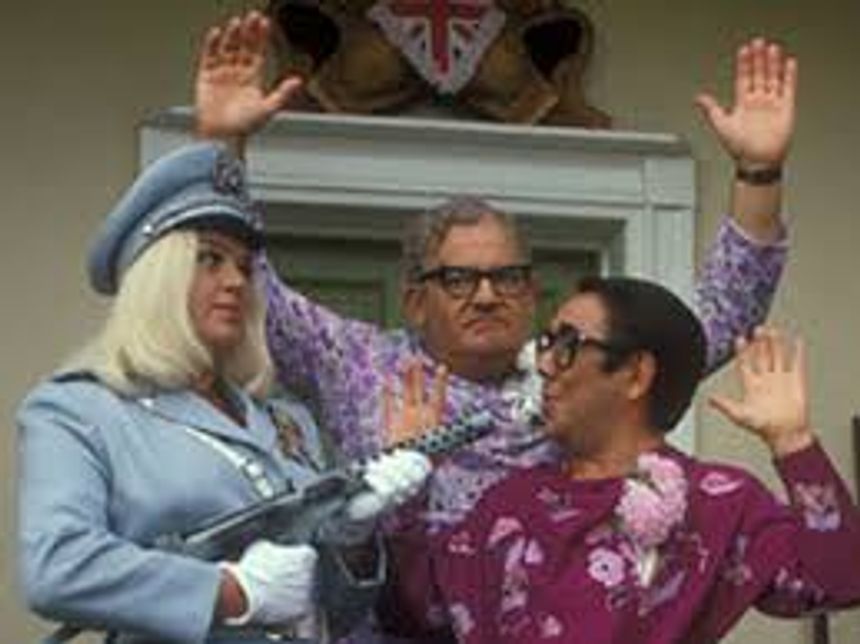