Minister for Finance Paschal Donohoe and his officials have adopted a policy of maximum pressure on the insurance industry to agree some level of mass coverage for businesses claiming business interruption cover.  The Department of Finance realise that they have a tight window to do so before businesses in certain industry sectors decide they are past the point of re-opening.

They also realise that if they do not force a concession from the insurance industry on a scheme of coverage compensation for businesses now they never will. Without such a scheme the State may have to step in with emergency capital. That or have lots of blood on its shirt.

Insurers are naturally reluctant to make any concession to the Minister for some understandable albeit unpopular but principled reasons:

2. The contract terms, they say, do not provide cover for a pandemic.

3. The premium paid does not match the risk now claimed.

4. The contract provides for arbitration if there is a dispute over coverage.

5. The financial consequences of paying out on each and every claim may spell financial ruin for smaller insurers.

Despite public and political pressure are the insurers likely to yield? Probably not. So what does that mean for the 150,000 businesses who have claimed cover for business interruption through their brokers?

The reality is that most of these businesses have by now been informed by their insurers that the policy wording does not extend to business interruption caused by Covid 19, leaving lots of business owners scratching their heads.

In these challenging times, time is of the essence if the coverage disputes for these businesses are to be meaningful. There is no point in them getting an arbitral award confirming cover in a year’s time when a liquidator was appointed 9 months beforehand.  The speed of resolution will depend on the attitude of a number of stakeholders: their solicitor, the body that appoints arbitrators, the arbitrator and the insurers.

The insurers could concede to conducting the arbitration under a new fast tracked scheme, something they could live with.

Any business or insurer gearing up for a dispute needs to consider the following steps if the parties are to achieve prompt resolution of the coverage dispute:

2. Retain an insurance expert to provide an opinion on policy wording and coverage;

4. Have the arbitrator appointed by agreement or through an expedited appointment request;

5. Agree procedural aspects in advance, where possible, like whether an oral hearing is required;

6. Have the arbitrator set a timetable for the conduct of the arbitration and ensure there are meaningful penalties for foot dragging.

Larry Fenelon is the former Chair of the Law Society of Ireland’s Arbitration & Mediation Committee and Committee Member of the Chartered Institute of Arbitrators, Irish Branch and acts for both insured and insurers in coverage disputes. For further details contact Larry on 016393000 or lfenelon@leman.ie.

About 150,000 businesses in Ireland have some form of insurance policy, with about half of these paying for business interruption contracts covering basics such as fire and flooding, according to industry sources. Roughly half of the business interruption contracts – covering some 37,500 businesses – are said to mention notifiable diseases. Niall Donaghy, managing director of Allay Claim Management, one of the State’s leading independent claims consultants, said that clients looking to claim under infectious diseases provisions in policies are holding contracts carrying different conditions. “You can have policies written in a way that there’s a territorial limit on a notifiable disease outbreak of, say, 25 kilometres from the business. Or they’re written in a way that excludes specific diseases such as AIDS or SARS. Insurers are saying that Covid-19 is a type of SARS and not paying out,” said Donaghy. 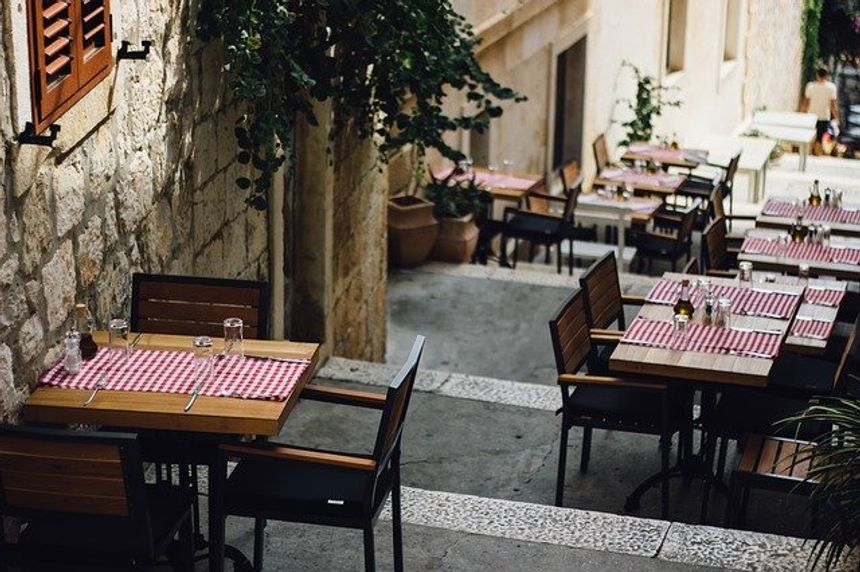 “Anyone reading the policy would think we were covered. It’s insulting and immoral what’s going on”: Insurers risk backlash on rejecting Covid-19 claims over fine print (via @IrishTimesBiz) https://t.co/avQL1PHWiF

“I think they are playing a war of attrition here with small business and are willing to grind them down when they are already on the ground.”#insurancereform https://t.co/sWaIK5DiDb