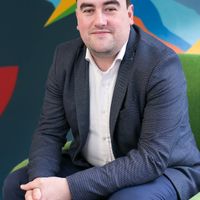 From the perspective of Insurers and Insureds, this is a difficult and complex situation. At its simplest, it is a contractual dispute and depends on the specific wording of the insurance policy. The extreme complicating factor is that it is all or nothing for both sides. If Insurers cover claims which they may be entitled to decline, they will not be covered by reinsurance companies. In addition, most insurance companies are global so it could be a dangerous precedent to set with the solvency of the Insurer and / or its presence in the market at stake. If policyholders do not recover, on what they consider to be the ‘fine print’, their business could and, in many cases, likely will face closure.

This has culminated in a battleground in insurance coverage which has never been seen before.

In the UK, a number of ‘action groups’ have been set up. Each action group contain policyholders from a specific Insurer whose claim has been rejected. These action groups state that they are going to bring a class action against the Insurer.

These action groups have, in most cases, been set up by retail, vintner and hospitality groups.

It was reported yesterday that one of these action groups has over 350 members and that it has obtained litigation funding. The law firm Mishcon de Reya has been instructed by the action group. The total claim is reported to be approximately £50m. It is reported that more policyholders are added to the group every day.

This is unprecedented for coverage disputes.

The British Financial Conduct Authority has indicated that it will bring test cases before the Court for a declaration as to whether business interruption polices should provide cover. The test cases represent a snapshot of the most common policy wordings. It expects that the hearings will take place in July.

It will be interesting to see whether any industry groups in Ireland take a similar approach to their counterparts in the UK and seek to collectively deal with policy challenges. Class-actions, like those referred to in the UK, are not permitted in Ireland. The alternative is 'representative actions' or a 'test case'. The more common approach in Ireland is usually the test case.

However, Court is not the only option available. When it comes to coverage disputes in Ireland, there are three main options:

Time is of the essence and policyholders should seek legal advice with respect to the merits of a challenge to declinature, the advantages and disadvantages of each option and the costs of each process as soon as possible.

The Insurance Team at Leman has extensive experience in advising Insurers and policyholders with respect to Business Interruption coverage disputes and coverage disputes generally. If you have any queries, please contact Larry Fenelon or Stephen O'Connor at 01 639 3000. 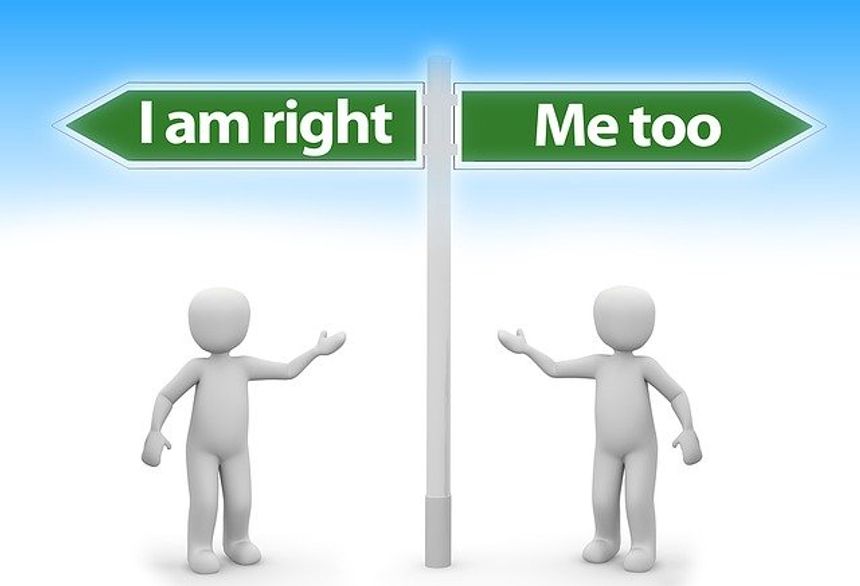