As Phase 1 of lifting of the government’s restrictions is underway, many businesses are making their plans to re-open to the public. Pubs around the country are especially keen to re-open in some capacity. To maintain any level of income which has been decimated by the lockdown, many restaurants and cafés have begun to operate a take-away service. However, aside from a number of very enterprising pubs, the majority have not done this and they are understandably eager to begin trading again to maximise their prospects of survival.

The government roadmap published on 1 May, envisages that restaurants and cafes can open in a dine in capacity from 29 June, but pubs, bars, nightclubs, and casinos will have to keep their doors closed until 10 August. Suffice to say, the vast majority of publicans were not happy with this and submitted a plan to the government in an attempt to allow them to re-open 6 weeks earlier than planned.

With this plan deemed “unworkable” by the government, publicans are now getting creative and are adapting to survive by utilising Restaurant Certificates.

Restaurant Certificates are typically applied for at the time the application for a Publican’s Licence is made, where it is anticipated that there will be a food offering.  Essentially the Court will have deemed the premises to be a restaurant under the Licensing Acts at that time.  It is important to remember that not all pubs could potentially be recognised as restaurants as to do so, they must show the Court that the premises is suitable to operate as a restaurant and there must be no objection to this by the Gardaí.

For those pubs not holding a Restaurant Certificate, it is possible to make an application to the District Court, again on notice to the Gardaí. As it stands the holders of Restaurant Certificates are permitted to open in that capacity when the restrictions are lifted for restaurants on 29 June.

Publican’s/restaurateurs should be aware that there are some restrictions in operating as a restaurant - spirits may not be served and beer/wine must be consumed with a meal and paid for at the same time as the meal.

Last week two pubs successfully made applications to the District Court to be certified as restaurants. This means that both these pubs are now recognised as restaurants and can plan for their re-opening on 29 June as restaurants rather than on 10 August as pubs. A rush of new applications for Restaurant Certificates is now expected to hit the Licensing Courts all around the country.

While making an application for a Restaurant Certificate may be sticking plaster for some pubs already opening as restaurants, unfortunately those having limited or no food offering already in place not to mention limited capital to invest in catering fit out, will simply have to wait it out.

Leman Solicitors have extensive experience advising on liquor licensing generally. If you have any queries, please contact Elaine White at 01 639 3000 or visit www.leman.ie for more.

A survey indicates that four out of every ten Dublin pubs are planning on reopening as restaurants at the end of June under Phase three of the lifting of coronavirus restrictions on social and economic life. The study was carried out by the Licensed Vintners Association, which represents publicans in Dublin. 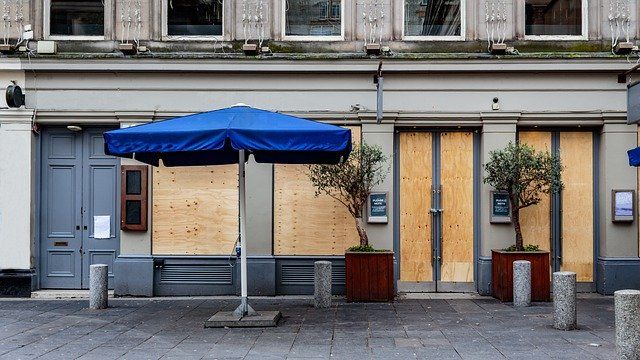