This is a second post on a recent alarming opinion from the Advocate General of the European Court of Justice. This post focuses on the AG's view that the 'unilateral change' mechanism for amending payment services contracts under the Payment Services Directive (PSD2) can only be used for "non-essential" elements, rather than for any type of change. If the ECJ agrees with the AG's opinion (as it tends to do), it will become very expensive to get large numbers of customers to positively agree changes, many of whom may choose not to bother reading the correspondence (especially about non-essential changes) and be surprised when their services cease.

The facts in this case

In this case, a bank happened to use the unilateral change mechanism to introduce some clauses that were wrong. They stated the bank was unable to prove that a contactless, low value payment was authorised; and that the bank was technically unable to block contactless use after the loss or theft of the card was reported. These statements are the subject of the next post. You would expect them to be dealt with under the law of misrepresentation or mistake, rather than via an assault the method for making contract changes. However...

The Requirements for Unilateral Contract Changes

Under the relevant provisions of PSD2 (implemented in Ireland by the European Union (Payment Services) Regulations 2018), a “framework contract” is:

a payment service contract which governs the future execution of individual and successive payment transactions and which may contain the obligation and conditions for setting up a payment account;

Articles 51, 52 and 54 govern how such contracts are agreed and updated from time to time. Where agreed (i.e. in the original contract or by later amendment), the customer may be given 2 months' notice of changes, and be deemed to have accepted them unless she notifies the payment service provider before the changes take effect that they are not accepted, and she can terminate the contract free of charge at any time before the changes would have applied.

It is mandatory for Member States to enable payment service providers and customers to agree a unilateral change process (Article 52 provides that "Member States shall ensure" that such a process may be agreed).

No distinction is made for the type of changes to the framework contract that can be covered by the unilateral change process, except to say that changes in interest or exchange rates based on agreed reference rates may be applied immediately and without notice, if that is also agreed.

In this regard it is important to recall that PSD2 is a ‘maximum harmonisation directive’, so member states cannot depart from it except where expressly permitted to do so, and no relevant carve-out is included.

Just because PSD2 requires member states to provide a unilateral change mechanism without limiting the type of changes for which they may be used does not mean that consumers are not protected against the abuse of such arrangements under their local laws.

The point is the need to balance consumer protection against the cost and practicalities of maintaining consumer contracts, as recognised in the recitals to PSD2 itself:

(63) In order to ensure a high level of consumer protection, Member States should, in the interests of the consumer, be able to maintain or introduce restrictions or prohibitions on unilateral changes in the conditions of a framework contract, for instance if there is no justified reason for such a change.

In other words, the need for the unilateral change arrangement to be "agreed" in the contract in the first place gives member states the opportunity to apply local law "restrictions or prohibitions" of the kind contemplated by recital 63, namely "in the interests of the consumer... for instance if there is no justified reason for such a change."

Indeed PSD2 itself includes that type of protection by requiring two months' notice of the change, with the right to reject the change and terminate the contract.  This is also a feature of Ireland's European Communities (Unfair Terms in Consumer Contracts) Regulations 1995, which allow any seller or supplier to reserves the right to unilaterally change the conditions of a contract that does not have a fixed term, provided that he is required to inform the consumer with reasonable notice and that the consumer is free to dissolve the contract. These regulations (and the EU directive from which they are derived) must also be at risk from the ECJ's ruling.

From a common law perspective, courts may imply a term in a contract that a right must not be exercised capriciously, arbitrarily or for an improper purpose but would not do so where that conflicts with an absolute contractual right (as applies here).

This suggests that consumer protection is a red herring in the case at hand. In reality, neither the unilateral change clause itself nor the type of change for which it was used was unfair or unreasonable. The problem for the bank is that the relevant clauses were simply wrong. That means they should be dealt with under the law of misrepresentation or mistake rather than the regulatory mechanism by which contractual changes may be made.

What is a non-essential change, anyway?

At any rate, even if the relevant provisions in PSD2 were to support the restriction of unilateral change arrangements to "non-essential changes" (which they do not) that would beg the question what a "non-essential change" might be (and, if it is non-essential, why the service provider would bother with the change at all).

The risk of creating uncertainty on this point is that service providers will err on the side of caution, thereby increasing cost and inconvenience to consumers, with the risk that their payment services will suddenly cease working for lack of agreement to contract changes that might not even be considered by them as "essential".

Indeed, an essential change (to comply with a change in the law, improved security etc) might be very much in the consumer's interest, particularly where necessary to efficiently ensure the continued use of the service, while minimising the associated cost and inefficiency (as per recital 60).

It would seem harsh and disproportionate to create the real risk that consumers’ use of payment services will be suddenly interrupted for merely failing to read their correspondence and actively agree changes that could otherwise have been rightly taken for granted (with the right to terminate the contract if not). 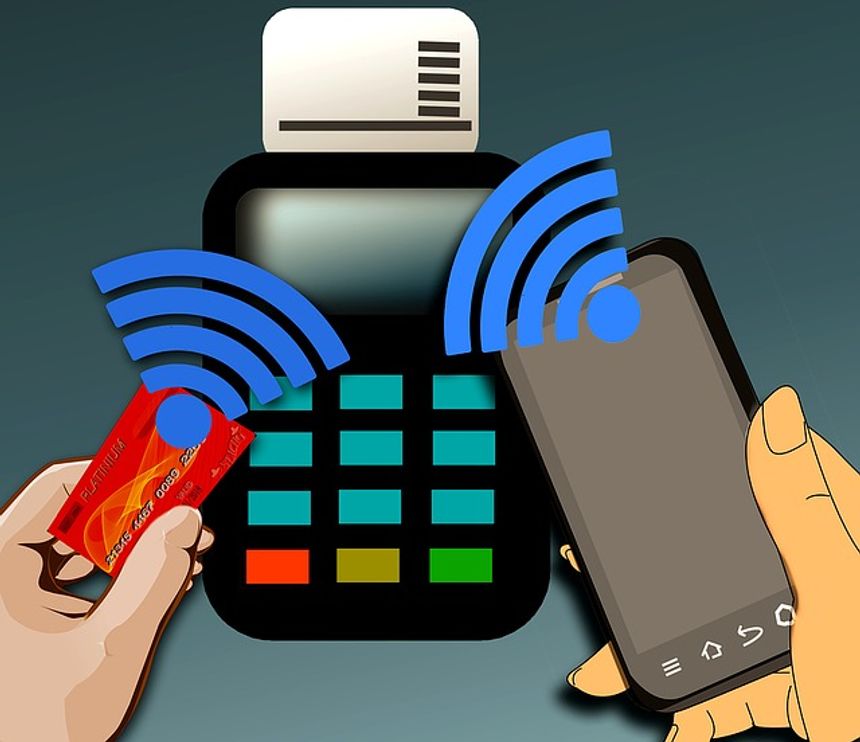