The health measures introduced to reduce the spread of Covid-19 have had a devastating impact on retail in Ireland.

Businesses were compelled to close for the lockdown in March, April and May. Furthermore, since reopening footfall is low resulting in significantly less turnover. Due to these challenges, several retail businesses have already entered into liquidation or have sought the protection of examinership.

More commonly tenants have withheld rent from their landlords. This has resulted in a silting up of significant arrears, with many tenants refusing to pay any rent for the forced closure during the lockdown period.

As reported in the Irish Times “A survey by industry group Retail Excellance of its members found 67 per cent still had not agreed deals with landlords for discounts for the period of forced closure, while just a third had managed to negotiate a turnover-based rent.”

Landlords will be considering what step to take next with a tenant who cannot or will not pay rent. Media reports already indicate that several rental disputes between landlords and retail tenants are being progressed in the courts in Ireland currently.

What steps can be taken by a landlord in Ireland for non-payment of rent?

1. Debt recovery proceedings in the courts whereby the landlord will seek to obtain a Judgement enforceable against the tenant.

2. Forfeiture of the Lease (i.e. termination of the Lease) by (a) peaceable re-entry of the premises namely where the landlord physically reclaims the property, or (b) ejectment proceedings in the courts.

Unlike the UK, no specific statutory provision was introduced by the Irish Government during the Covid-19 crisis to restrict Landlords from forfeiting commercial leases due to non-payment of rent and/or any other breach. Legislation was enacted by the Irish government to restrict residential evictions, however notwithstanding the broad wording of that legislation, it is focused on residential tenancies.

This confinement of that legislation to residential tenancies was further supported by comments made by the then Minister for Business Heather Humphreys in response to Questions in the Dáil on 3 June 2020, whereby she stated that she had sought advise from the Attorney General on “the potential for legislation to prevent the eviction of commercial tenants who have failed to pay rent as a result of the pandemic and the possibility of  legislating to place a moratorium on businesses having to pay rent for premises they cannot used due to the restrictions imposed.” She confirmed that “The Attorney General had advised that there are significant legal difficulties in respect to both of the questions posed. The difficulties stem from a variety of legal bases including statutory, constitutional, contract and common law.”

It is likely due to this clarification from the AG, that the “July Stimulus” outlined in the New Programme for Government proposed the introduction of “…a code of conduct between landlords and tenants for commercial rents” rather than imposing statutory restrictions via legislation.

Based on the below quote from Retail Excellence it appears that the Code of Conduct is close to being implemented by the Government and will be similar to the Code of Practice for Landlords and Tenants published by the UK Government on 19 June 2020 in response to the impacts of Covid-19.

Will the Government’s new Code of Conduct be binding on commercial landlords and tenants in Ireland?

The Code of Practice introduced in the UK for landlords and tenants is voluntary and this is likely to be same in Ireland.  Clause 1 of the UK Code states “[This Code of Practice] is intended to reinforce and promote good practice amongst landlord and tenant relationships as they deal with income shocks caused by the pandemic. This is a voluntary code and does not change the underlying legal relationship or lease contracts between landlord and tenant and any guarantor.” (emphasis added).

Codes of conduct are not legally binding or enforceable. As indicated by the AG’s comments above, the Irish Government will not want to interfere in the private contractual relationship between landlord and tenant. Nonetheless, the courts will inevitably take into account the standards set by the code and it will become persuasive to a court when reaching a decision on a dispute between landlord and tenant over the coming months.

Once introduced, it will be a reference point for the judiciary when assessing the actions of either party and whether they acted responsibly in the circumstances e.g. has a tenant provided full financial transparency, has a landlord acted reasonably.

Not all landlords and tenants will reach agreement on new rent arrangements, particularly if significant arrears are already outstanding. As indicated by the Retail Excellence survey currently 67% of those surveyed have not agreed terms. Where agreements cannot be reached disputes will arise.

The code, whilst not binding, will impose structure on the negotiations between landlords and tenants. Furthermore, a court is likely to seek confirmation that the recommendations contained in the code have been fully considered by both parties prior to any action being taken in respect of forfeiture or litigation.

Accordingly, both landlords and tenants should fully consider their circumstance prior to the introduction of the code. Whilst the code is voluntary and is unlikely to create much change in the current retail market, there will be an expectation that all parties abide by it once published. However, in practice, compliance will only become a topic for scrutiny if a debt recovery dispute progresses to the courts or if a landlord’s decision to forfeit a Lease by peaceable re-entry is challenged by a tenant through injunctive proceedings.

For further information on this topic please feel free to contact Maria Edgeworth or Larry Fenelon.

Retail Excellence said it expected the Government to publish a code of practice on dealings between landlords and retail tenants “by the end of the month”, based on a similar code in the UK. Government sources confirmed the code would be published “in coming weeks”. 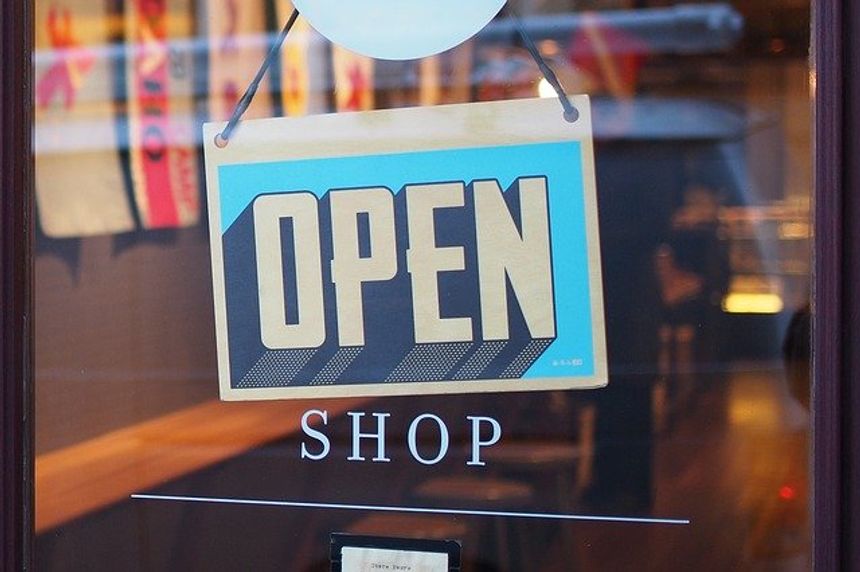